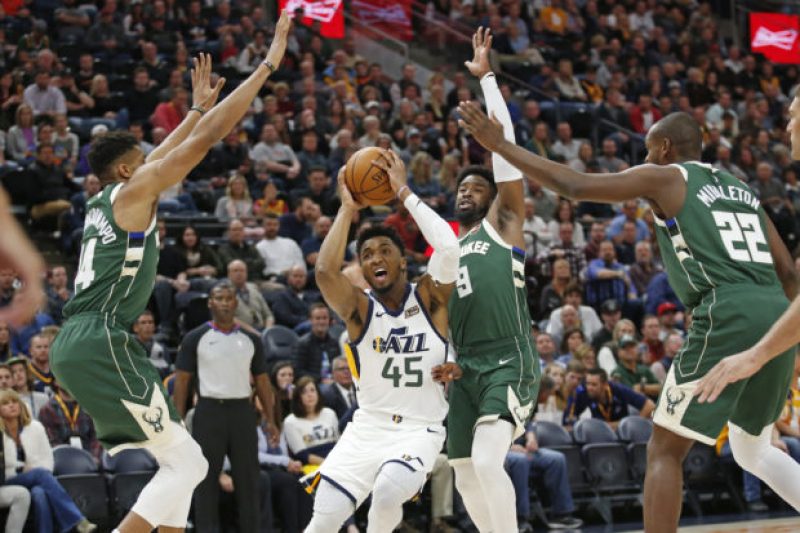 As the NBA rolls on, The Baseline highlights the teams making a path towards title contention like the Bucks and Jazz. On this week’s episode we discuss:

The Milwaukee Bucks are on pace for 70 wins and despite having the reigning MVP, in Giannis Antetokounmpo, the conversation on them is almost mute. Brian Sampson from Bucks Film room joins the show to discuss:

It’s time to take note of what the Utah Jazz are doing as they’ve been the best team in the West since the start of the new year.