You are here: Home / Basketball / The Baseline: NBA Awards special with a twist 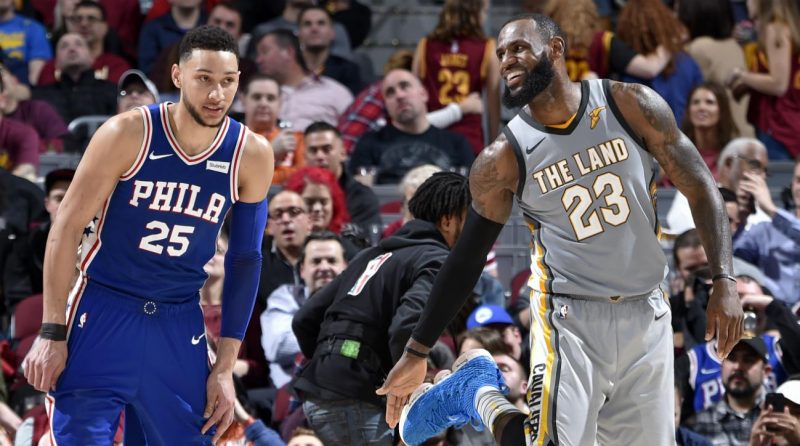 The NBA season will conclude for nearly half the league leaving only the championship-starved field of 16 to fight for a chance at the Larry O’Brien trophy.  We put a bow on the 2017-18 regular season in a major way. On this week’s show:

Best Comeback story this NBA season:
Summertime Visions: We forecast some fun and random topics for the NBA’s offseason