You are here: Home / Featured / Football / 3 Matchups to Watch during Super Bowl XLVIII 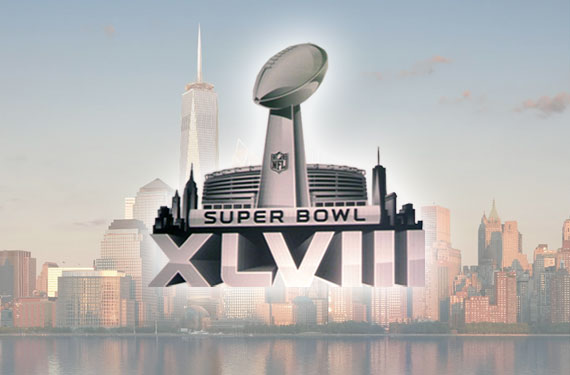 Protection versus pressure is going to be huge when the Denver Broncos face off against the Seattle Seahawks in Super Bowl XLVIII.  The Broncos have the number one offense in the league thanks to Peyton Manning lighting up the scoreboard.  However, if not for the Broncos’ offensive line none of this would be possible.  They’ve truly been lethal against their opponents allowing the fewest sacks in the league against their signal caller.  And then there is Seattle, who undoubtedly has the number one defense in the league.  While the talk of the defense is their secondary, the pass rush is also worthy of mention.  This matchup will definitely tip the scales as to who wins it all on Sunday.

Richard Sherman is the talk of the town right now and will be leading up to the big game.  Sherman has shown up big this season for the Seahawks and his biggest play would have to be his deflected pass against Michael Crabtree in the NFC Championship game.  He has announced himself as the NFL’s number one cornerback. And just in case you missed the announcement….

Sherman is likely to line up against Demaryius Thomas, who is the Broncos most dangerous receiver.  Thomas referred to Sherman as “one of the best in the league” earlier this week. Thomas comes second in the NFL with 14 TD receptions. Denver’s receiving core is the best in the league and it’s still unclear as to who will be covering who.  The Seahawks will definitely have to pick their poison with this group of talent. DT, as he’s called by his teammates, is looking forward to the matchup and so will we.

This matchup won’t get much juice, but could be key at the end of the game.  If the Seahawks defense has their way against the Denver offense, Matt Prater could see a lot of action.  Prater has attempted the most extra-points this season as a result of the Broncos offense and ties for 1st in most field goals kicked over 50-yards.  Seattle’s offense will be riding the back of Marshawn Lynch no question…it’s not like they have a lot of options.  However, if the Broncos game plan succeeds, there won’t be much ‘beast mode’ in the Super Bowl.  Steven Hauschka could be the difference maker in keeping the Seahawks in the game.

Super Bowl XLVIII will be a classic and will be largely decided by the above mentioned matchups.