You are here: Home / Basketball / Three draft prospects for the Atlanta Hawks to keep their eye on 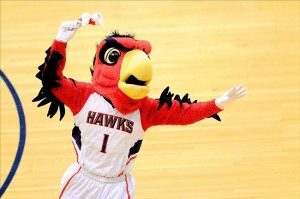 With the 2014 NBA Draft around the corner, the Atlanta Hawks have to find out who is the ideal fit for their system. Atlanta has been working out several prospects, but I have my own opinion on who Atlanta should select in this year’s draft. Many fans on Twitter bemoan the fact that the Atlanta Hawks are working out anyone that didn’t perform in the Final Four.  We all will have our own thoughts and ideas but the organization will always see the things that we don’t see.  Here are my suggestions on who the Hawks should keep their eye on. 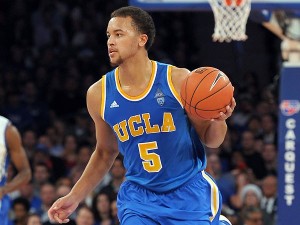 I will start by saying this, you absolutely do not need to be athletic to become a basketball player. Now with that stated I’ll review Anderson here. He is an NBA small forward with the vision and instincts of a point guard. He isn’t the quickest on the court, but he is one of the smartest. Coming into the NBA with an ideal basketball IQ  can boost your draft stock very high. With a team like Atlanta that was second in the NBA an assists, Kyle Anderson could embrace the “Spurs-like” scheme and help players get to their ideal spots on the floor. Who wouldn’t like a young Jalen Rose/Lamar Odom on their team? 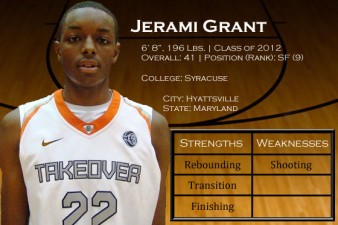 One of my friends always preaches her love for Thaddeus Young and how much he would benefit the Hawks. Ladies and gentleman I present to you Thad Young Lite. He is an attacking wing with a great mindset on the defensive end. His shooting touch isn’t really there yet but we have all seen what a good shooting coach can do (ex. DeMarre Carroll). He could develop into an significant finisher around the rim which the Hawks lack. 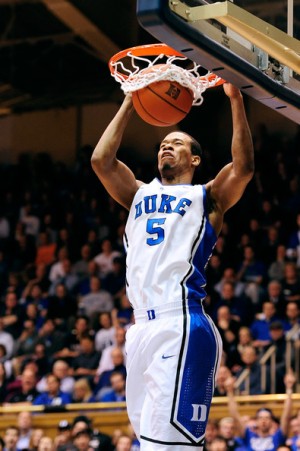 Hood is a typical good lefty shooter who can knock down shots at will. He could benefit from working alongside current Hawks wing Carroll who could help him with his defensive technique. Also he could have three point battles with Atlanta’s own marksman Kyle Korver further improving his shooting stroke.

Hawks’ fans I call upon you, who do you think Atlanta  should take a look at?