You are here: Home / Basketball / 3 questions from 3 weeks of NBA Free Agency 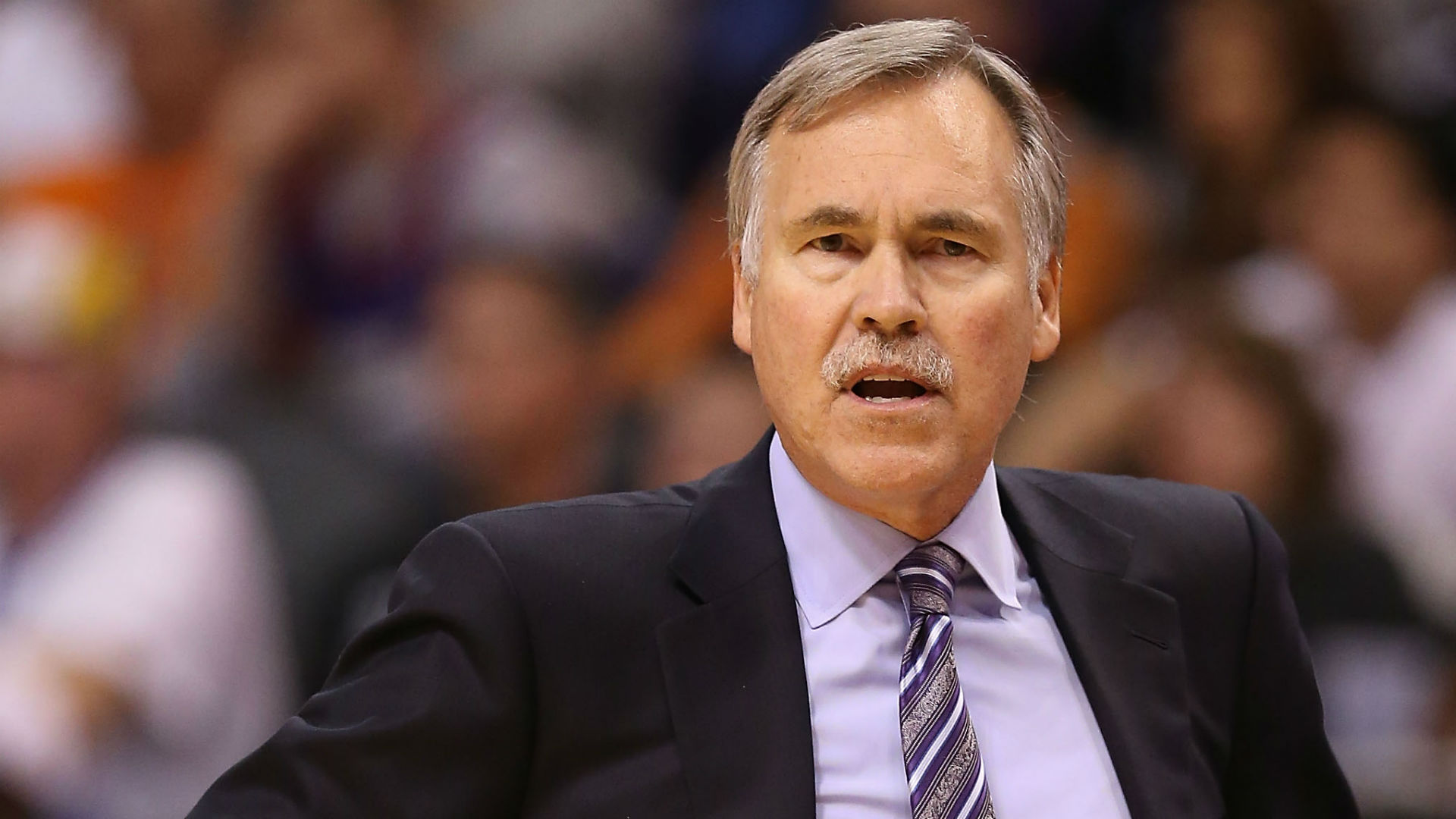 As August looms around the corner and the chill of autumn encroaches, the NBA’s free agency period has finally winded down. Even the most despondent players – Carmelo Anthony, Kawhi Leonard – have found homes. With teams bearing down on filling their rosters, or in some cases, hitting the luxury tax apron, here’s a look at some of the biggest questions looming after a busy start to the summer.

How much longer for Mike D’Antoni?

The Houston Rockets were the shining hope for parity last season. The NBA’s best regular season team, Houston crafted a team that could stand toe-to-toe with the Golden State Warriors. Two of Houston’s 65 victories came from crushing the 2017 Champs. The Rockets good will even bolstered a 3-2 lead in the Western Conference Finals and all signs pointed to Golden State’s dynasty finally being upended.

But then Chris Paul’s injury happened.

After falling in the playoffs and losing Trevor Ariza and Luc Mbah a Moute in free agency, the Rockets biggest news this off-season has been their (eventual) signing of Carmelo Anthony. But lurking in the background is the lingering problem of what to make of head coach Mike D’Antoni if this experiment with Anthony, Paul and Harden goes belly up.

Last year the Rockets were engineered to outpace the Warriors in every way. They defended better. They shot more. They had fresher legs, especially considering the playoff mileage on the Warriors core. Adding Anthony however ,likely means all of the traits that led to Houston’s success will be downgraded. Unfortunately, the burden of failure will rest not on Anthony’s shoulders, but D’Antoni’s.

Pushing a similar version of the pace and space offense he ran in Phoenix, D’Antoni has a lot to prove with a lesser roster this season. Flaming out in the playoffs, particularly if it happens before the Rockets even meet the Warriors, will be D’Antoni’s darkest timeline. Darker than his back to back seasons of falling to under-seeded teams in 2007 and 2008. Darker than his stint with the New York Knicks.

A successful regular season coach, D’Antoni’s career is marred by his inability to lead rosters over the playoff hump. 2018-19 will be another proving ground, not only for his title chances, but for his career.

No. No. Absolutely not. Given Rondo and Ball’s similarities, the chances of the two sharing the court often is slim. Ball is essentially Rondo’s Mini-Me, if Mini-Me was half a foot taller than his prototype. A high IQ guard with a penchant for rebounding and sneaky dimes, Ball is defensively a cut above Rondo, thanks to his comparatively elongated frame.

The likelihood of the pair sharing the court only peaks if the Los Angeles Lakers commit to a strategy of total misdirection, stumping defenses with by dual-wielding players who can make the finishing pass. The duo’s enigmatic inability to shoot the ball however, would make such a lineup LeBron James’ personal Hell.

Instead, expect a stealthy rotation on the part of head coach Luke Walton. Both Rondo and Ball are versed in running fast-paced offenses: the Lakers and New Orleans Pelicans were first and third in pace respectively. Next season the Lakers have the option to completely uninstall the brake pedal, save for the brief moments James calls for a respite.

What does Tony Parker bring to Charlotte?

Seeing Tony Parker don a teal jersey is high on the list of basketball heresy. Ranking adjacent to Patrick Ewing on the Seattle Supersonics and Hakeem Olajuwon on the Toronto Raptors, Parkers decision to evacuate the very clearly burning ship in San Antonio is only partly justified.

The Charlotte Hornets lack a clear direction especially considering in the upcoming absence of LeBron James in the Eastern Conference. Their best season in recent history was only two years ago, a 48-win campaign that ended with a seven-game, first round loss to the Miami Heat. Though Charlotte ended that season in defeat, their biggest takeaway was the success of their fifth-most used lineup.

Anchored by Jeremy Lin and Kemba Walker, the five-man rotation that also included Nicolas Batum, Al Jefferson and Marvin Williams outpaced the opposition by 34.6 points per 100 possessions. Running a pair of point guards gave Charlotte the chance to alternate drivers on a possession-by-possession basis.

Assuming Parker plans to take an active role in his employment with the Hornets, recreating the magic of the Lin-Walker backcourt will prove fruitful. Charlotte has done little to upgrade the rest of its roster, held captive by the mammoth contract Batum signed some years prior.

“I hate to see him go, but at the same time I’m definitely happy for him,” Walker said of Lin following his departure to the Brooklyn Nets. “He deserves to be a starter in this league. He’s such a great player and he proved that last season. There were games where I was off and he carried the team.”

As a team that thrives on pick-and-rolls finishing through the ball handler (Charlotte had the fifth most such possessions last season), doubling down with the crafty creations of a Walker-Parker tandem could serve to unlock Charlotte’s path back to the playoffs.