You are here: Home / Baseball / They have to go: 3 Players on the Move at the MLB Trade Deadline 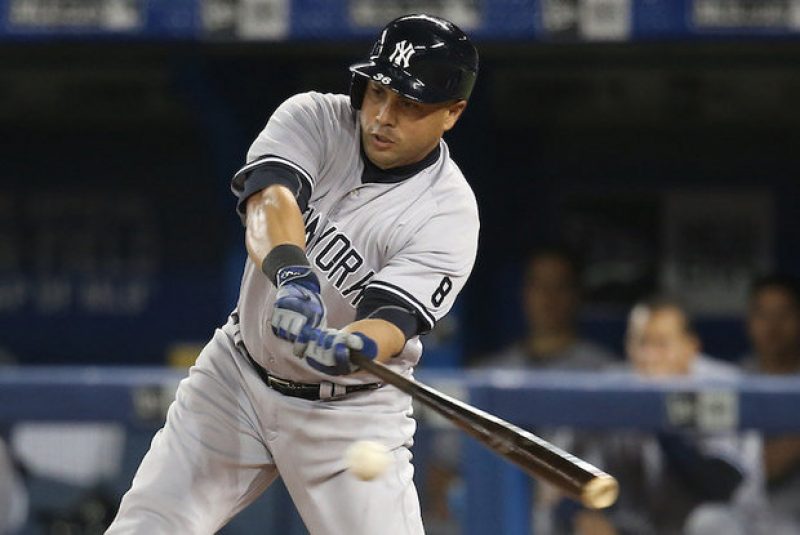 There are few things guaranteed in life. Only death, taxes and these three players moving onto new teams.

At age 39, Beltran is having a special season, hitting a robust .301 with 21 home runs. The power numbers are dwarfing last year’s homer total (15 hrs) in 148 less at bats. Of course one of the biggest thing to draw contenders to Beltran is his post season acumen, where he is a career .332 hitter.

Meanwhile, despite their comments to the contrary, the Yankees are clearly sellers. After the trades of Aroldis Chapman AND Andrew Miller there is no denying this fact. Considering that Beltran is a pending free agent he should be the next domino to fall as the Yankees continue to replenish their farm system. He should be worth at least one solid prospect to a team that feels that they are only a bat away from contending.

While buyers may be struggling to find starting pitching, the same can not be said of relievers.  The market is flooded with competent arms that can help a team’s bullpen. With the reliever market so saturated, you can be pretty certain that some pitchers will remain on their current team. However Joe Smith assuredly won’t be one of them. Los Angeles will move him before the deadline.

He is attractive to contenders as a dependable if not spectacular arm. The side-arming righty is not a bullpen “ace” but is a worthy component. He has pitched particularly well as of late, sporting a 1.74 ERA over the last month, and is unscored upon in his last 8 outings.

Meanwhile the motivation for the Angels to trade him is multifaceted. Smith will be a free agent at year’s end and Los Angeles is clearly not in playoff contention. Due to a toxic mix of injury and incompetence the team lacks many trade chips, but Smith has appeal to contenders. Lastly the teams farm system is one of the weakest in baseball, so almost any prospect will help. With no reason to hold him, they might as well sell him off to the highest bidder.

Lucroy has a list of eight teams that he can refuse trades to, and he isn’t afraid to use that power. His rejection of a Cleveland deal turned a pretty solid haul for the Brewers into a mockery for the club. If I were Milwaukee’s general manager I’d hold onto Lucroy and let him watch the playoffs at home. Luckily for Brewer Nation, I am not in upper management.

The fact is that the Brewers have plenty of other suitors for Lucroy. While the Brewers may have liked the Indian package the best, there are undoubtedly other offers on the table nearly as worthy.

Lucroy is hitting just shy of .300 with 15 home runs, making him a productive hitter regardless of position. Putting up those same statistics as a catcher make him a premier player who out classes almost all his contemporaries. Of contending teams only Washington & San Francisco could deny he is an upgrade behind the plate. And even with these teams you could argue he would fit well on their respective squads.

His team-friendly price tag (only $5.25mil) for next year increases his desirability ten fold for contenders. However the Brewers are well aware that this leverage will be greatly reduced if they do not finalize a deal at the deadline. They will make something happen today.