You are here: Home / Football / A few things we learned after Week 1 in the NFL 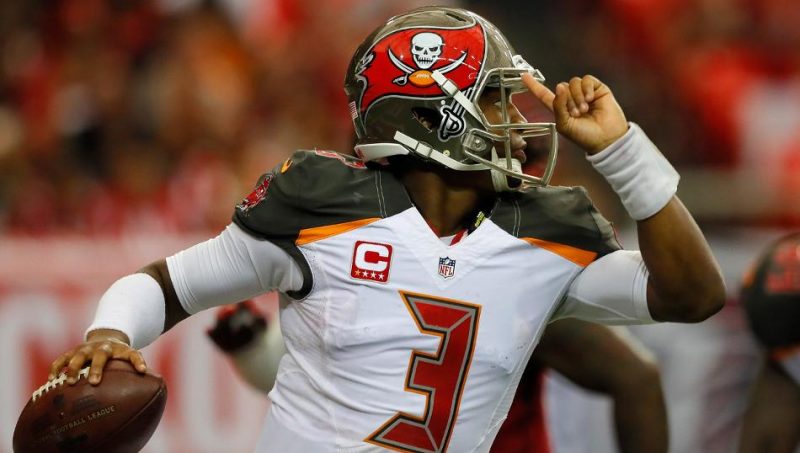 The Super Bowl champs are back! This time their offense had a new QB under center in Trevor Siemian. The big play maker on offense in week 1 would be C.J. Anderson who ran the ball 20 times for 92 yards and a TD. However, this team is heavily anchored by their defense which held the Carolina Panthers to 20 points.

Jameis Winston started this year’s campaign in style. He threw 23-33 for 281 yards and found a way to spread the ball around hitting 4 different targets on his 4 touchdowns. We’ll see how if he stays in stride when faces the tough defense of the Arizona Cardinals in week 2.

The Miami Dolphins faced the Seattle Seahawks in what turned out to be a pretty tight game defensively. The biggest blunder for the ‘Phins came at the beginning of the 2nd quarter when WR Kenny Stills dropped a wide open pass that would have easily resulted in a TD. See for yourself here.

Robert Griffin III was set to have a comeback year before taking a nasty hit to his shoulder versus the Philadelphia Eagles. RGIII has since been placed on injured reserve for re-evaluation in a month. Josh McCown will be the starting QB for the Browns in Griffin’s absence.