You are here: Home / Basketball / Featured / Adam Silver the hero the NBA needs in their fight against Donald Sterling 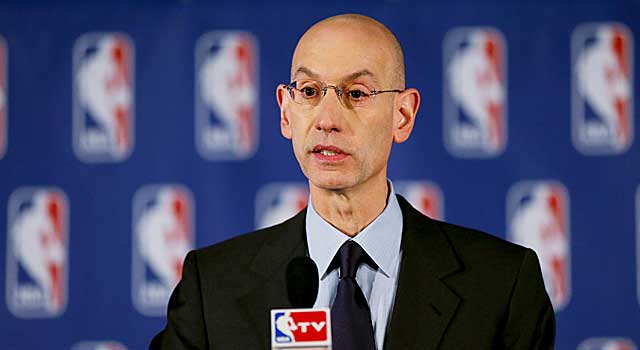 Commissioner Adam Silver dropped the heaviest of hammers on L.A. Clippers owner Donald Sterling for his racist and bigoted comments that were made public via TMZ over the weekend. In a process that took roughly three days to come to its current conclusion, Silver banned Sterling from the NBA for life and is fining him $2.5 million dollars.

In addition Sterling will be prohibited from any contact with the team or the league and might be forced to sell the Clippers pending a league vote that needs roughly 22 owners approval to “force” him out.

“We stand together in condemning Mr. Sterling’s views,” Silver said. They simply have no place in the NBA…I fully expect to get the support I need from the other NBA owners to remove him.”

Reaction to Silver’s “stern-like” justice has been overwhelmingly positive with many saying this was a best case scenario and that Silver did all that he could within his current power. Let’s keep in mind that Silver is just three months into his tenure as commissioner but there might not come a decision this wide-reaching and important the rest of his career. He delivered his statements with confidence and he answered questions with a hint of attitude befitting the gall it took to make such a strict decision.

Many are calling this a win for African-Americans. Some are saying its a win for minorities. I believe that this is a win for human beings with a sense of right and wrong. Race, culture or religion isn’t in play for me. You have to stand up against the ideas of oppression, racism and general closed-minded thinking. I say all of these things not from a soap box or a misguided place of self righteousness, but from a greater understanding of my own self. I have been happily weighted with an appreciation that for once I think people on a whole were united against something that was just unequivocally harmful for society’s continued progression.

Yes, there are and will continue to be racists everywhere. They will have their secret meetings, blogs and some will be so bold as to comment on articles about this ruling. But over the last few days my reality has been one of intolerance and unity for an integral moral fiber that is stronger than the hatred that fuels comments made by Sterling and others “hiding” in plain sight like him.

I choose that. I choose to be bigger than a man whose financial wealth I can never match and I will believe in what I have witnessed in recent days. We as a people can be better and we can unite especially when the enemy is the same. That common enemy allows us to be alike in thought which in this case makes me feel wealthy on a level that far surpasses Sterling.

Naturally there is fallout from all of this.

Will Sterling go quietly and allow himself to be pushed out? Not likely. Will the Clippers rally to make an epic championship run? Maybe. How many groups are lining up to buy the Clippers should the league be successful in ousting Sterling? Numerous.

There are a million other questions that can be raised but that doesn’t matter and those answers will eventually come. Today what the L.A. Clippers posted as the only viewable thing on their website holds true and is what matters at least to me. 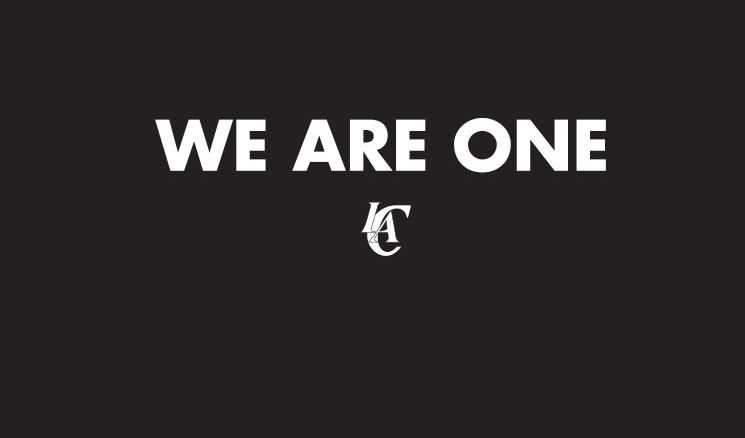 You can catch Silver’s epic press conference here for your viewing pleasure: