You are here: Home / Football / AFC & NFC Championship weekend discussed on this edition of the 5th Quarter 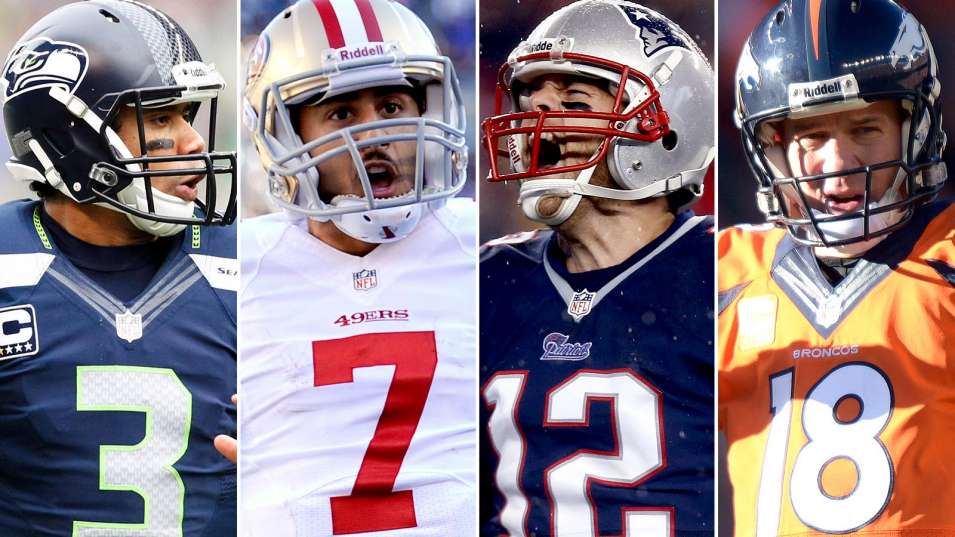 Championship Sunday awaits and the GameFace Boys discuss the big match ups between the Broncos as they host the Patriots in the AFC Championship Game, while the NFC Championship Game pits the two best of the NFC as the Seahawks host the 49ers in the biggest game of their budding rivalry. Four teams and only two get to go to the Big Game at Met Life.

Who do you have moving on? Mike and Cal breakdown and analyze the match ups and give their picks.

They also discuss the coaching vacancies which have been filled. Mike D gives his NFL Awards and we give our inaugural 5th QTR Awards. Mike D graces us with the best and the worst of 2013 and of course whats a show without a Plea the 5th…