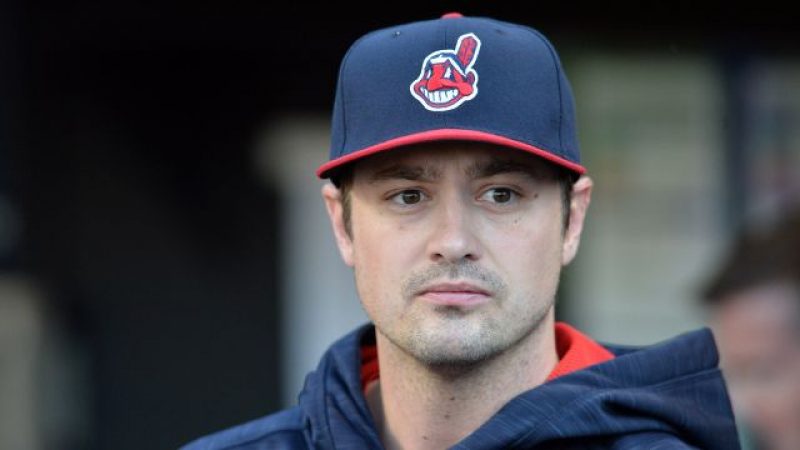 We continue grading the deals, this time with a critical look at what went down (and what didn’t) in the AL Central.

If Jonathan Lucroy had accepted the trade to Cleveland the Indians would’ve had a trade deadline for the ages. As is, they still locked down one of the premier relievers in the league for the next 2 1/2 years. Andrew Miller must be considered a discount at a mere $9 million per year. Still he did not come cheaply for the franchise. The Indians sent four prospects to the Yankees in return for Miller, highlighted by speed/power combo center fielder Clint Frazier and young hurler Justus Sheffield. Both rank among the very best prospects in all of baseball.

The cost is believed to be worth it for Cleveland who is looking to go deep into the playoffs in 2016. Miller is without a doubt a relief “ace” compiling an insane stat line over the past 3 years: 1.86 ERA with 280 strike outs in only 169.3 innings.

OF Brandon Guyer was also a solid add, as he has the ability to play all three outfield positions. Cleveland has championship dreams and took steps to achieve those goals.

The Tigers did absolutely nothing at the deadline. They will instead hope that their recent hot streak is legitimate, while waiting for injured pieces to return.

The Royals made one move, in effect swapping AAA outfielders. Speedy Billy Burns will likely take over Jarrod Dyson‘s role in 2017. The Royals receive a pass because of injuries and their championship pedigree.

The Tiger’s get the benefit of the doubt because they have injured players returning. The White Sox get no such leniency. The serially disappointing squad took inquiries on players, particularly ace Chris Sale but dared not pull the trigger.

It seems that they opted to wait until the off-season to make tough decisions. Most of their players should maintain the same value in the winter that they have now. Still, for a frustrated fan base a sense of direction would’ve been nice.

On the way to being predictable the Twins took a sharp left turn at Albuquerque. They traded for Hector Santiago and a minor leaguer (Alan Busenitz) while moving Ricky Nolasco and Alex Meyer.

It had been suspected that Minnesota would look to dump veteran Ervin Santana for some young cheap help. Instead they move on from 2 perennial disappointments and grab a solid veteran in Santiago.

The move is particularly intriguing for the Twins because of how wildly their last 2 seasons have diverged. If Minnesota can return to their 2015 form then Santiago can be a steady mid-rotation component to the squad. However if the team repeats this year’s underwhelming performance then Santiago can be flipped at next years deadline for a prospect or two.

The one thing to “fear” if you are Minnesota is 26 year old Alex Meyer finally figuring it out in Los Angeles. Meyer easily has the biggest upside of the four players in the deal.