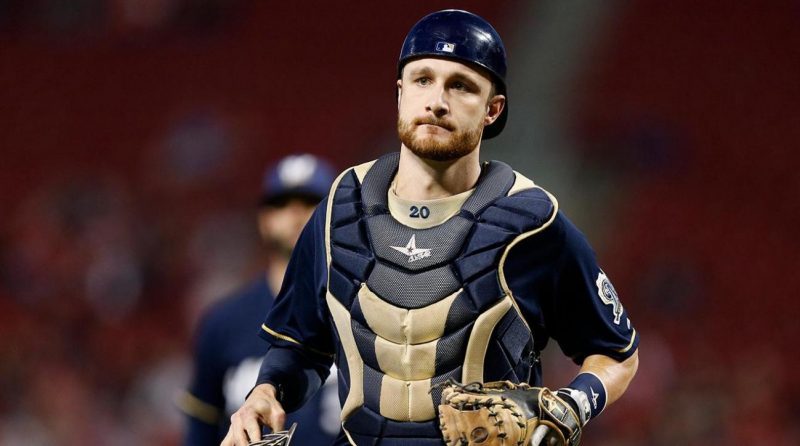 Lets take a critical look at how the teams of the American League West made out at the trade deadline:

First two caveats about the deals the Rangers made.
#1) They gave up a TON of potential talent. Lewis Brinson has the makings of an All Star center fielder. Luis Ortiz has front line starting pitcher upside and Dillon Tate falls in the same boat with Ortiz in the potential column.
#2) The Rangers rotation still looks awfully questionable and Lucas Harrell can’t be considered a substantial answer.

This completes the cynical portion of our Rangers review. Everything else is stunning! Carlos Beltran, with his special playoff pedigree, replaces an injured and ineffective Prince Fielder for the rest of the season. Meanwhile the team transforms a glaring weakness, the catcher position, into All-Star Jonathan Lucroy. He is signed through the 2017 season at a modest $5.25 million price tag. Coming along with Lucroy is Jeremy Jeffress (2.22 ERA & 27 saves) to help the back end of their bullpen.

With the additions Texas has extended their line-up to the point that they can now match up evenly with the AL East titans offensively. At the same time easing some of their bullpen concerns. If Yu Darvish is able to return to form for the playoff run the Texas Rangers may be the team to beat in the American League.

Unlike many playoff contenders, the Astros did not have to aggressively search for improvements. The team is well-rounded and has plenty of minor league depth to help if needed. Still, it seemed pretty obvious that Houston would add bullpen help. Particularly since the trade market seemed full of solid late-inning arms. With all due respect to Scott Feldman, he does not fit the bill. Was a blown save immediately after the deadline a sign of disapproval from the baseball gods?

Much like we suspected here at Shawsports, the Mariners stayed mostly quite at the trade deadline. Their biggest transaction was to remove Wade Miley off of their books as they will again attempt to make a playoff run in 2017. The prospects (rhp Ariel Miranda, rhp Paul Blackburn and 1b Dan Vogelbach) obtained in the Miley & Mike Montgomery trades are unlikely to make major impacts in the future.

What in the wide world of sports is going on here? The Angels, turn solid Hector Santiago and a minor leaguer (Alan Busenitz) into Alex Meyer and RICKY NOLASCO????

The Angels clearly believe that they can solve the puzzle that is Alex Meyer. The former first round pick still has electric stuff when on the mound. However, injury and inconsistency has taken most of the luster off of the 26-year-old’s once shiny outlook.

Of the four players in the deal, Meyer has the most upside. However he has also been the most disappointing. His development is crucial for this trade to be a success because Nolasco is clearly a downgrade from Santiago. Nolasco is five years older than Santiago and has been far less effective. Nolasco has gone 15-22 with a 5.44 ERA in the past three years with the Twins.

The Joe Smith for Jesus Castillo trade was a fair if not very consequential deal. Castillo does not have the look of a star but may make it to the show in years to come.

The Athletics did exactly as expected, moving their 2 big free agents to be, Josh Reddick and Rich Hill. In return they received 3 young arms who will almost assuredly help the big league team in the future. Frankie Montas and Grant Holmes both have potent arms that need to be harnessed a bit. While Jharel Cotton is presently more polished but considered a lesser prospect because of his small stature. Oakland will hope at least one of them nears their respective upside potential.

It was surprising to see the team give up on CF Billy Burns after he was so good in 2015. However Brett Eibner (age 27) does have some late bloomer potential even though he is yet to show much in the majors.