You are here: Home / Entertainment / ‘American Hustle’ is not what you might think it is… 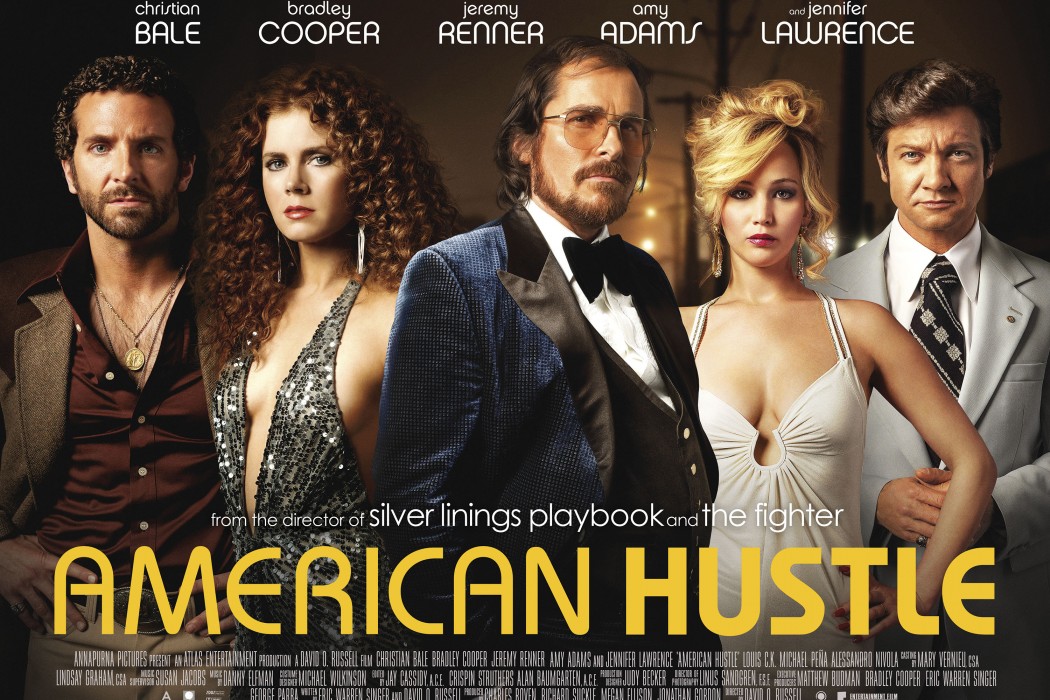 The newly released Oscar contender ‘American Hustle’ features several powerhouse actors such as Christian Bale, Amy Adams, Bradley Cooper, Jeremy Renner and Jennifer Lawrence. Each actors character is intertwined within the story line of small time con artists that become embroiled in an FBI scam to entrap congressmen and mayors who do shady back handed deals. ‘Christian Bale’ plays a business man who gets involved with a former stripper turned grifter played by ‘Amy Adams’. Together they are a powerhouse couple that can manipulate desperate people into doing bad deals that puts money in their pockets. The unstoppable ‘Jennifer Lawrences’ character is ‘Rosalyn’. ‘Rosalyn’ is an insanely smart, conniving house wife who knows how to work her husband and everyone around her to get what she wants. ‘Bradley Cooper’ plays the eager, up and coming FBI agent looking to make a name for himself within the bureau by using the con artists to make big busts.

Based on the previews, many would think that this is a ‘mafiaesque’ type of movie. It is promoted as if it is the new age ‘Casino’ meets ‘Goodfellas’ and that is far from the case. The film which is set in the late  70’s has great flare, style, fashion, hair and music but it is not a movie about the mob… or is it? What it definitely is, is a movie about great character acting. Everyone is on their  ‘A’ game. ‘Amy Adams’ is sexy, sultry, smart and witty, while ‘Bradley Cooper’s character is dimwitted, brilliant and funny all at the same time. However the standout actor in this film is the incomparable ‘Jennifer Lawrence’. She is beyond brilliant at such a young age she is able to transcend time and become anyone on screen. You will love her, hate her and feel sorry for her all in one sweeping 2 hours and 10 minutes. 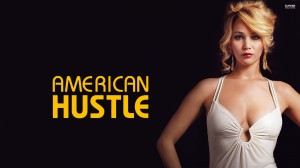 As for ‘Christian Bale’, his character although good, seemed like he was trying to become ‘Robert De Niro‘ in a cross between his character ‘James Conway’ from ‘Goodfellas’ and ‘Sam ‘Ace’ Rothstein’ from ‘Casino’. At one point, he even shook his head and arms and spoke as if he was ‘De Niro’?!  It was interesting to watch. He seemed to really study the mannerisms of  ‘De Niro’ for this movie. In one point in the film, it seemed like a mirror image was apparent. When you see the movie you will see what I mean…. In all, this movie was convincingly played, scripted and executed to end in a way that seemed to please the audience. It was not what was expected but was still a great movie to watch on the big screen. If you are a big fan of great acting, you will love this film!