You are here: Home / Entertainment / Another view of why Ben Affleck will surpringly be a great ‘Batman’ 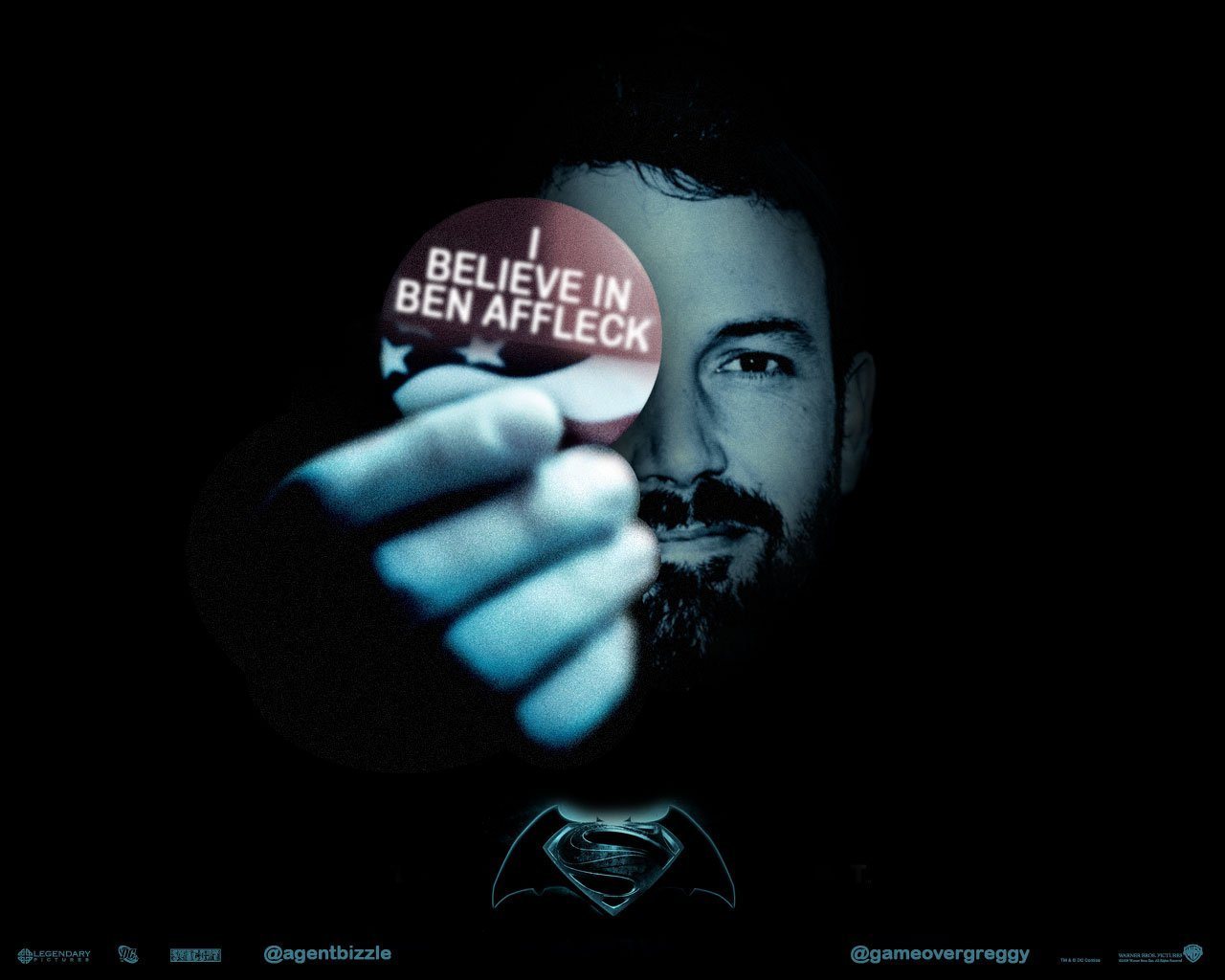 A few months ago when it was announced that Ben Affleck was the chosen actor for the upcoming ‘Man of Steel’ sequel, ‘Batman vs. Superman’, there was a unanimous uproar of anger and disgust. Many true ‘Batman’ fans were still reeling off of the heals of the ‘Batman’ installment of Christopher Nolan and Christian Bale’s trilogy. It seemed everyone was satisfied with finally having a rugged, strong, combative but yet devilishly handsome ‘Batman’ in Christian Bale. For many it was an assumption that he would continue to reprise any future ‘Batman’ roles if they became available. So when the Ben Affleck news was announced, many fans were besides themselves with this choice. Sadly, I was one of those people who agreed but I am woman enough to say, I think I was wrong. If we really look at what Ben Affleck will bring to the ‘Batman’ table, I think we will all be pleasantly surprised.

Let’s take a look back at what Ben Affleck has managed to accomplish without a formal acting , writing or directing degree. His love of acting has been his passion since his acting debut as ‘Tommy’ in the 1981 tv movie ‘The Dark End of the Street’. He worked his way into bigger roles in commercials and independent movies such as ‘Chasing Amy’ and ‘Mallrats’. Eventually, these smaller roles lead him to the most important role of his young career as one of the screenplay writers for ‘Good Will Hunting’. This role finally brought Ben Affleck into the forefront of up and coming actors and screenplay writers after his ‘Oscar’ win for ‘Good Will Hunting’. Since then he has acted in and written for several blockbuster hits from ‘Armageddon’ to ‘The Town’. He even won an Oscar for best director for the movie ‘Argo’. So he is quite capable of writing and acting, so what would stop him from being good in an action film? I will give you one word ‘Daredevil’! What a cluster ‘bleep’ of a film! Everything that could go wrong, did. His character was ridiculous and unrealistic and the way he played ‘Daredevil’ was undesirable and boring and that was a compliment. Since that movie he seems to have shied away from action roles. In doing that, I feel that maybe the very reason why he will do the upcoming ‘Batman’ role proud.

Here’s why…Since, ‘Daredevil,’ he has matured as an actor and has developed his craft to be more intense. I give you the example of his character in ‘The Town’. He was very much believable as the roughneck Bostonian thug who robbed banks, killed people and fell in love. Since then, he recently was in a film with Justin Timberlake called ‘Runner Runner’ where he plays a poker gambling mafia mob boss and he pulls it off. So again, why won’t he be successful as ‘Batman’? In my humble opinion, I think he will play this version of ‘Batman’ proud. I am looking forward to everyone’s reaction when the film comes out in 2015 and I will finally get to hear that I was right after all.