You are here: Home / Basketball / Anthony Davis in RedBull’s Dunk the Sun campaign

It’s not a secret that NBA superstar Anthony Davis is on the verge of another tremendous season. He’s added 15 pounds of muscle, he’s working on the three ball and his new offensive-minded coach, Alvin Gentry, wants to run the offense through him more this coming season. This all sounds like a recipe for monster stat lines that will read longer than the MVP candidates’ unibrow.

Red Bull, a proud sponsor of the all-start talent, continues to market the young phenom in creative ways. Now just a few weeks before training camp they show Davis  “Dunking the Sun” with the help of photographer Dustin Snipes. You can also catch Davis doing a variety of other moves with the “hot ball of plasma” during the photo shoot.

One could probably say Davis is a star shining brighter than the sun who is looking to light up the league for years to come. 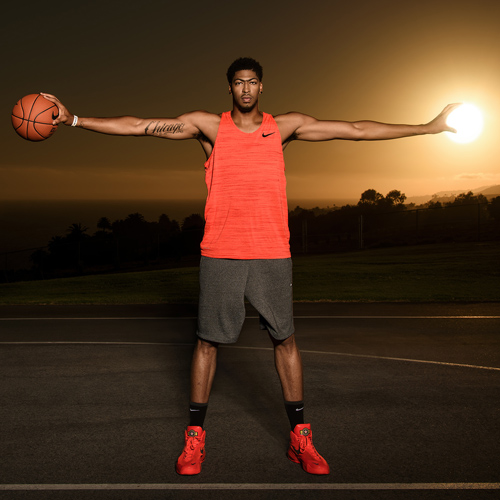 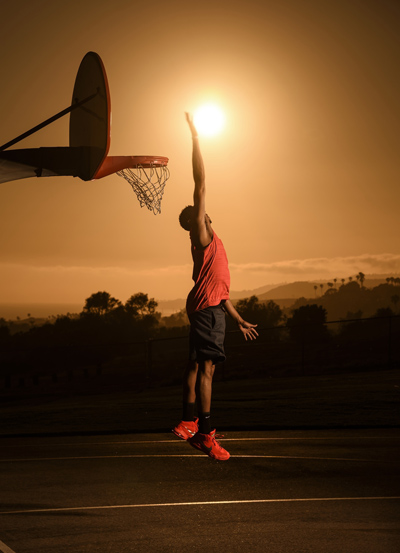 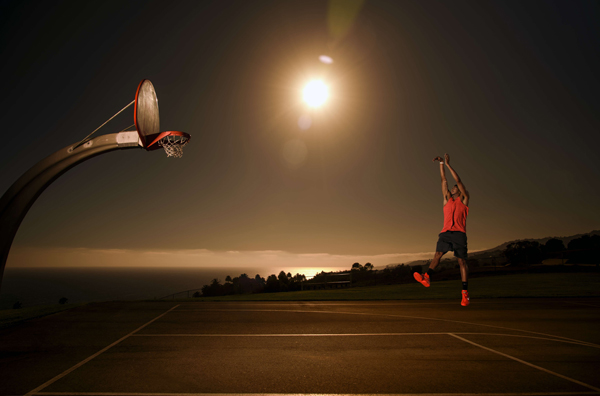