You are here: Home / Football / Are you ready for Week 6 of NFL action? The 5th Quarter Podcasts has all the info you need 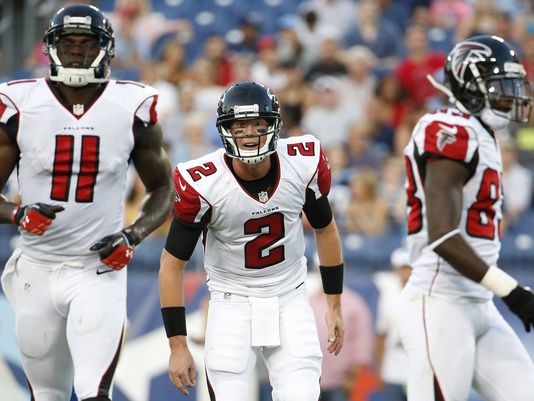 2) The Greatest Game on Earth: Peyton Manning and Tony Romo put on an aerial display for the ages last Sunday. Was this game a means to cement greatness or lament horrific defense?

3) Vikings to Vicodin: The Minnesota Vikings stir up the pot acquiring Josh Freeman. Is there nothing left to PONDER for coach Leslie Frasier and the Vikings QB Job?

4)They Are Who We Didn’t Think They Are? Despite wins and losses the Oakland Raiders, New York Jets and Dallas Cowboys have shown a little something something? Impressed?

6) The NFL rookie salary cap and CBA Agreement: Has this changed the landscape of NFL football?