You are here: Home / Entertainment / B.o.B “No Genre 2” Mixtape Review 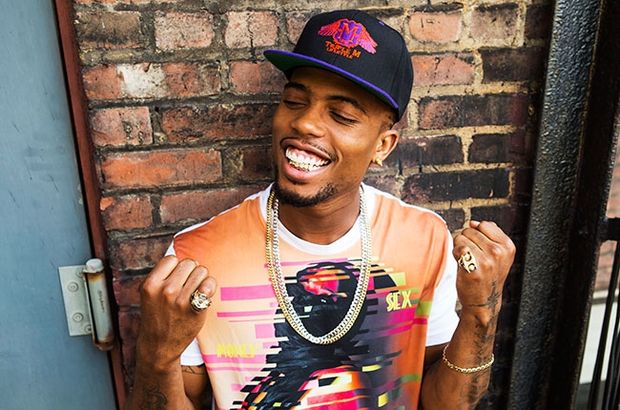 B.o.B released his third studio album “Underground Luxury” this past December and didn’t receive the results that were expected. Now Bobby Ray has released his follow-up and second installment to his 2010 mixtape “No Genre “and has continued the same flow that he has maintained throughout his career. B.o.B named his project “No Genre” due to the various forms of beats and the form in which he delivers his music. Some tracks may contain guitar beats, others may contain fast-paced trap beats while others may have B.o.B maximize his vocal cords by delivering his strong singing emotion.

B.o.B also delivered motivational bars on the first two tracks of this project on “Mission Statement” and “Many Rivers”. A few notable and powerful quotes on “Many Rivers” were:

“They don’t want you to speak the truth because when you speak the truth, they want to make you feel crazy” and “Sometimes it feels like its just us against the world, who really has our best interest?”

B.o.B’s talent is in having his music appeal to a myriad of audiences and not just hip-hop. This is a one of a kind trait and a unique form of sending messages to listeners. T.I. recognized Bobby Ray’s talent when he signed him to Grand Hustle in 2008 and he continues to produce music consistently while having fans craving more. He delivered a wide variety of hits in his career such as “Nothin On You” feat. Bruno Mars, “Headband” feat. 2 Chainz and “We Ready” feat. Future. Now the world is waiting to see what hit record B.o.B can deliver in 2014. No Genre 2 certainly did not disappoint me and I urge fans of B.o.B and hip-hop in general to look forward to and have a demand for a third installment of this project.