You are here: Home / Basketball / Backup guard will be the NBA’s prized position in 2018-19 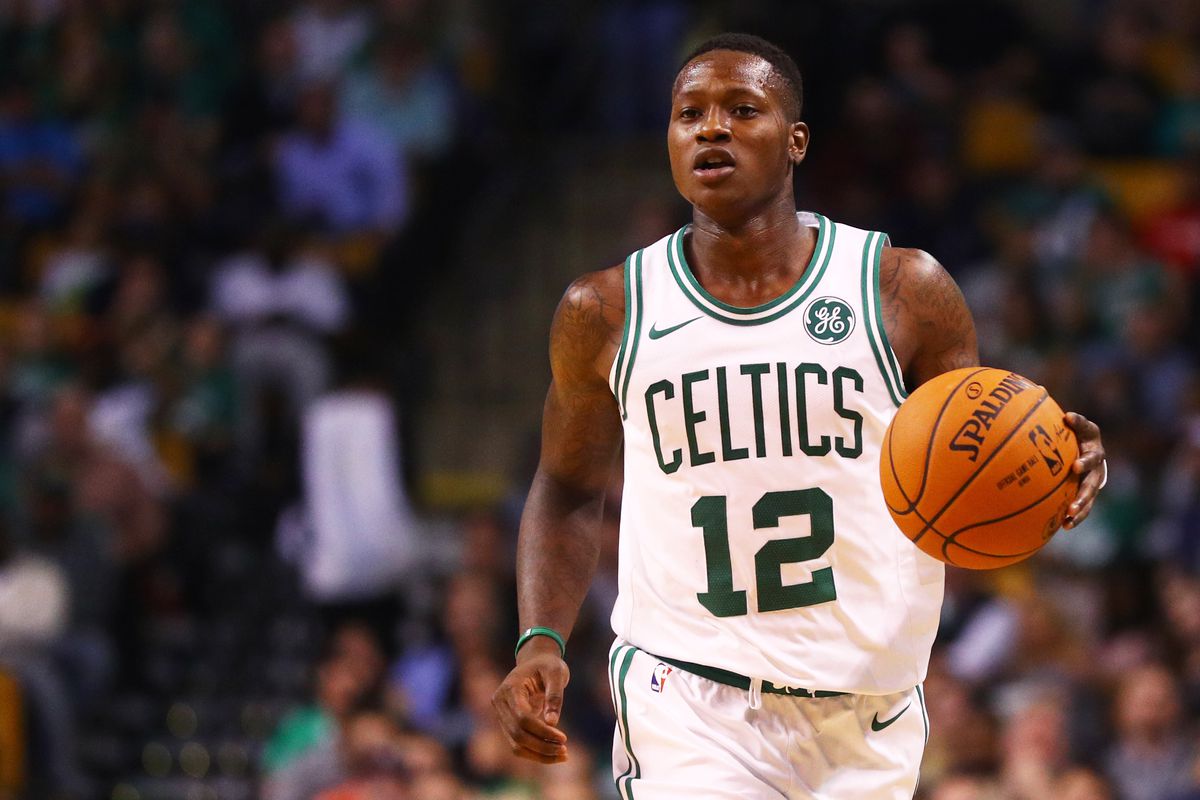 Finding players who gleefully accept roles off the bench can be a nightmare in the NBA. With enough reserve players getting huge, at times, undeserved contracts, the league and its front offices fall into the trap of overpaying for empty contributions (hello, Joakim Noah) or underpaying and enduring egos.

In 2014 this was manifested best by then-Oklahoma City Thunder guard Reggie Jackson. Unhappily supporting Russell Westbrook’s point duties off the bench on a four-year, $5.8 million deal, the Thunder, at the behest of his agent, dealt him to the Detroit Pistons in a three-team trade. In return the Thunder got helpful pieces, including Enes Kanter, Steve Novak and Kyle Singler. Though Singler is the only one remaining in 2018 (somehow) the trade stands as an example of an ego forcing a move, distracting an organization from its winning ideals to focus on a mid-season temper tantrum.

With point guards still often stealing the show, who are the backups to look out for in 2018? Despite the position’s volatility, the secondary point guard is integral in keeping the team’s collective foot on the gas pedal all season long. A few names are on the shortlist for major success in one of the league’s most prized roles, but whether that breeds insatiable egos will be another discussion.

The Boston Celtics are returning the best team in the Eastern Conference next season. Better than the Toronto Raptors, who will likely endure growing pains as they incorporate Kawhi Leonard. Better than the Philadelphia 76ers, who lost sharpshooters Ersan Ilyasova and Marco Belinelli.

Behind the Celtics’ success is a healthy Gordon Hayward, creating his own shots in Boston’s wily offense. Next to him are the ageless Al Horford and Kyrie Irving, finally void of those pesky kneecap screws.  Another season of experience for Jayson Tatum and Jaylen Brown rounds out Boston’s potential starters, a group that combines fearsome offensive might with capable and switchy defense.

But underlining Boston’s success for another season is Terry Rozier. Rozier broke out in February, just before Irving ended his season with an injury. The 9.6 points per game Rozier averaged in January over 23.5 minutes quickly became averages of 17.2 points over 33.4 in March, giving hope to Boston’s faithful that dreams of the NBA finals weren’t lost.

Serving on the final year of his contract before restricted free agency, Rozier has 107 reasons to ball just as well as he did in the last half of last season. His output not only supports another Boston run, but will give him the most leverage, contractually, should he want to keep wearing green. With Irving returning to take back starting duties, Rozier can continue to torch second units and capture the hearts of Boston’s ravenous fanbase.

Keeping in the Atlantic Division, third-year guard Fred VanVleet is on the cusp of another breakout year. Though Leonard will certainly demand more on-ball time in the Raptors offense next season, VanVleet will provide ample support as a secondary option.

Last season, VanVleet was present in two of the NBA’s top 10 offensive lineups. He was equally successful in getting up to speed when playing alongside the usual starters as he was directing his own group of reserves which included Pascal Siakam,C.J. Miles and the now traded Jakob Poeltl.

His success is owed to his ability to completely control the game’s pace, making purposeful passes and rarely forcing the offensive issue.

The Raptors had plenty of young players ready for the “next man up” treatment, and VanVleet performed swimmingly with them. Each of VanVleet’s dribbles came packaged with a total sense of deliberation, a feat that showed in his nightly stat line. VanVleet averaged just one turnover per game all season, while being responsible for 23 percent of Toronto’s assists when he was on the court.

Defensively, VanVleet compensated for his vertical limitations. Only six feet tall, his anticipatory ability combined with his low frame made for sneaky strips and easy buckets. The Raptors will need every bit of a competitive edge against the East favorite Celtics next season, and VanVleet could prove to be Toronto’s ace.

Admittedly, this inclusion is a bit unfair. For the last two seasons Schroder was rightfully the starting point guard for the Atlanta Hawks.

Making the transition however from starter to backup – especially playing backup to Russell Westbrook – comes with greater responsibility than most roles. Schroder will be filling in for one of the league’s most electrifying players which will only serve to play up their differences.

Luckily, Schroder on the Thunder will have access to an entirely better roster to play with than was ever possible in his days starting with the Hawks. Any time spent on the court with Paul George will immediately beef up Schroder’s assist numbers and allow him to conjure his own brand of offensive magic. Steven Adams will provide an impenetrable lob target and with a bit of improvement, the Thunder will have halfway decent kickout options in Alex Abrines and Patrick Patterson.

The hardest part of this new relationship will surely be Schroder’s ability to transition. In Atlanta, he was very much the star of the show, a role he is almost guaranteed to be locked out of with Westbrook and George leading the charge.

Any signs of this becoming an ill-fitting partnership will immediately inspire reflections of Reggie Jackson. Stuck in the middle of a competitive Western Conference, the Thunder bet the farm on Schroder and the pairing needs to pay out.