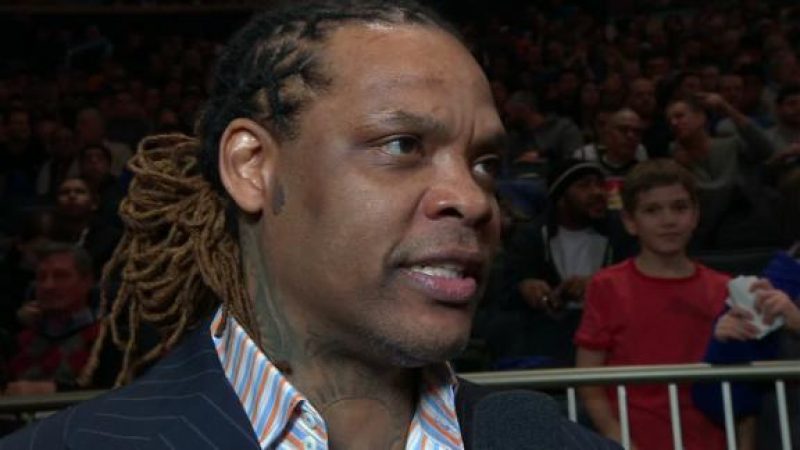 The BIG 3 League continues to quicken the pace bringing a healthy nostalgia for old school hoop fans. Today they announced the signing of multiple players that include Latrell Sprewell, J.R Rider and more via a press release:

Sprewell, Rider, Boykins, Cook and Abdul-Rauf join Kenny Anderson, Smush Parker, Jamario Moon, Ruben Patterson, and Etan Thomas as the first players signed to the upcoming draft. The BIG3 will announce new signings each Monday leading up to the Draft.

The BIG 3 is creating quite a buzz with its list of past stars and high-level role players. The younger generation might have a hard time relating to this product, but for the 30 and over crowd this is all fairly exciting. Stay tuned for the league’s next batch of former stars being announced next week. 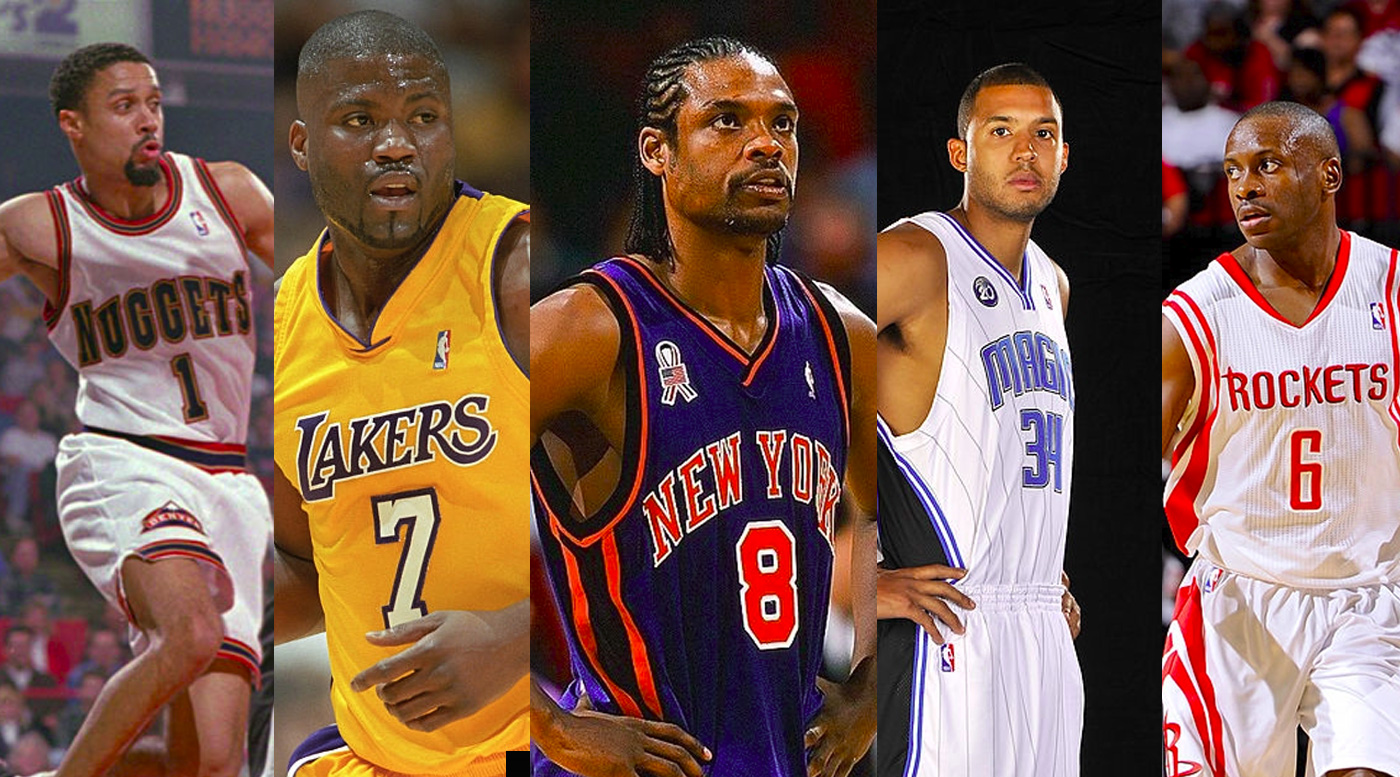