You are here: Home / Basketball / Can Eric Bledsoe save the Suns’ playoff hopes 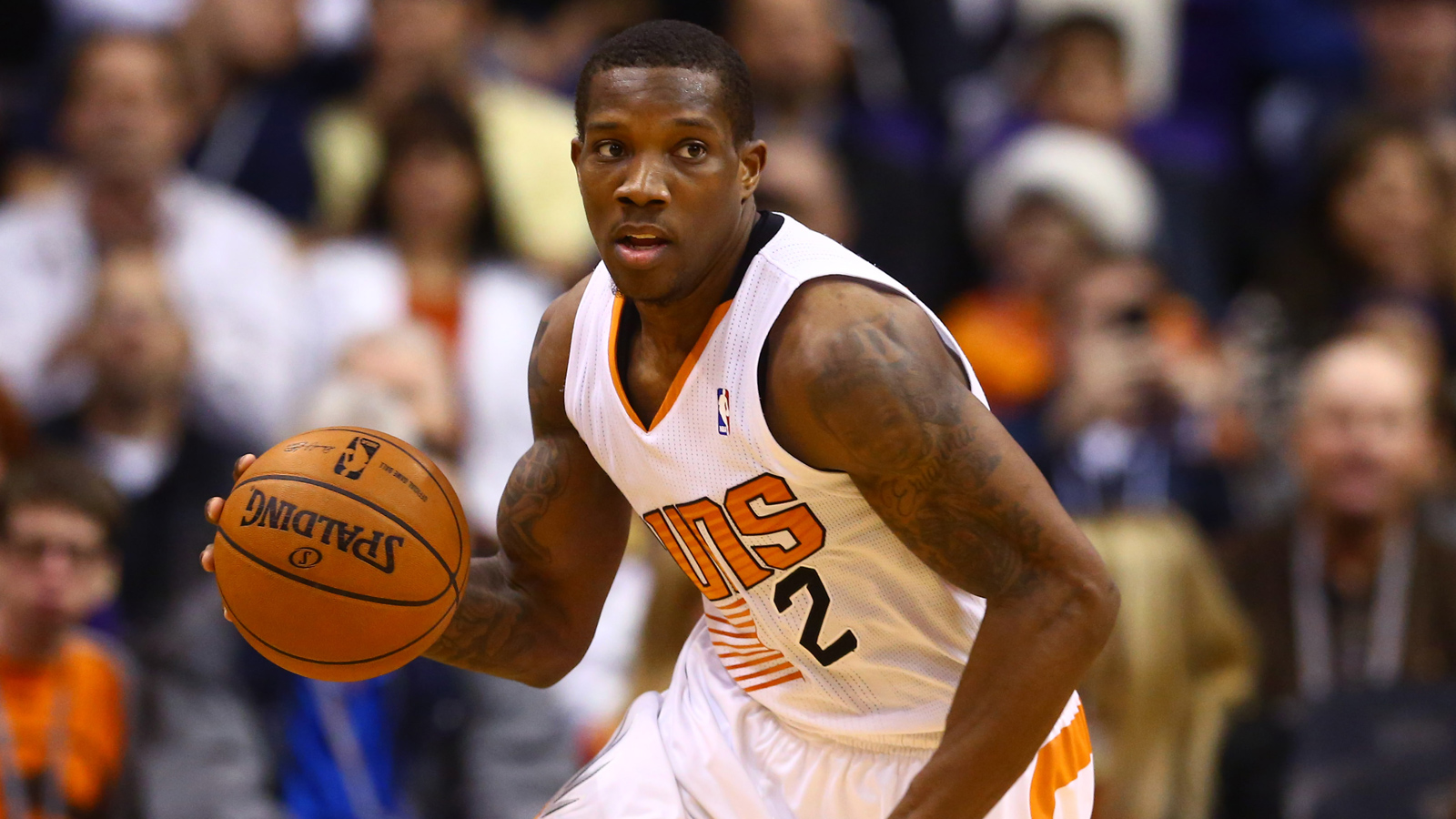 Expectations can be a heavy albatross or they can be the fuel that propels success. The Phoenix Suns have had their expectations shift as the NBA season has pressed forward, especially since the beginning of the year. Not many expected this seemingly adolescent roster to burgeon in its first season as a unit. A rookie head coach with more than a handful of new players doesn’t usually equate to the type of success Phoenix has experienced thus far.

Nevertheless, the Suns have proven nearly every expert wrong regarding their season’s prospectus. Their whole “why not us, why not now” mentality is infectious and fun to watch. But it is more than just pleasing to the eye. They have captured something that all teams strive for and that is true team chemistry. They have found it and play with it in a free-spirited manner that makes many teams and analytics freaks jealous because they can’t recreate or measure it.

What they lack in talent and experience they make up for in hustle and sheer obstinacy.

It’s been a fun ride but clouds have begun to form as the Suns make their push for the playoffs. The Western Conference waters have gotten choppy and experienced shark-like teams smell the blood of the young Suns. The games are getting tighter and teams are taking them seriously, while attempting to limit Goran Dragic and forcing others to make plays when it matters most.

But help is on the way in the form of their fallen comrade, Eric Bledsoe. Could the man with the bulldog-like game could be the answer that stems the tide for Phoenix?

The Suns were 16-8 with Bledsoe in the lineup before he suffered a knee injury that has forced him to sit since Dec. 30. He is due to return this week and the timing seems appropriate given the Suns’ recent struggles. A burst of life, like the one Bledsoe can provide, is needed. One can’t assume that he will automatically resume his career-best averages of 18 points, 5.8 assists, 4.3 rebounds and 1.5 steals. But as long as he is physically capable, he brings with him a never-say-die attitude with freakish athletic ability despite his size.

His presence should provide the team with another playmaker to aid Dragic who has done a phenomenal job shouldering the creative duties for this roster while Bledsoe was on the mend. The Suns rank 29th in assists per game and feature an offense heavy in isolation plays when they aren’t able to get out on the break. Bledsoe is capable of breaking down his man to drive and dish or creating off every team’s bread and butter pick and roll where he is a willing passer. The Suns should also be able to improve on their fast break points which is already league-leading as he is a guard that rebounds the ball well and can easily ignite the break off the rebound catch.

The Suns have been labeled a bad defensive team when in fact they are mediocre. They give up ‘buko’ points due to the pace they play at but despite having the 5th worst average in opponents points per game, they are actually 16th in terms of their defensive rating. That makes some of their less attractive stats more tolerable when put into proper context.

The Morris twins, P.J. Tucker and Miles Plumlee are all pretty rugged and physical in their defensive style of play. Add Bledsoe into that mix and you have a little something especially with his quickness in the passing lanes and pogo-like leaping ability coming from the weak side to redirect shots. That said he is a bit of a gambler and learning when to take risks is still a work in progress for the former Kentucky guard.

As the Suns close the season it will be imperative for them to improve on the road with 12 of their final 19 games involving the use of suitcases. Ten of those games come against teams above 500 with two crucial games (one each) against Dallas and Memphis. How they fare could very well depend on the speed in which Bledsoe gets back to 100% and his integration into the culture that has matured without him.

If they somehow close the season well with the plethora of road games on their plate, it will in turn help them develop the moxy that is needed to achieve playoff success….given the fact they would likely be without home court advantage in any series.

It seems like everybody on this roster is having a career-year one way or another but the Suns will need to invoke something deeper within themselves in order to see the postseason. Bledsoe’s return should be immense but like everything else about the Suns this season it will be a community effort.