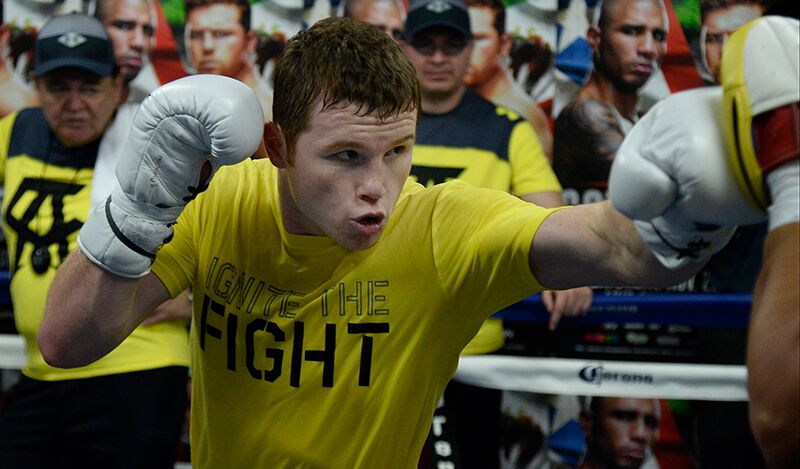 In the wake of Floyd Mayweather Jr’s retirement the sport of boxing is searching for it’s next pay-per-view star–or meal ticket for the pessimistic folks. Canelo Alvarez (45-1-1) has been touted by Golden Boy promotions as boxing’s next star for a while now and despite a loss to Mayweather in 2013, the hype train is still full steam ahead with that proclamation.

Alvarez has been boxing professionally for 10 years and is slated to take on his toughest opponent since Mayweather in Miguel Cotto (40-4) on November 21. Not many boxers celebrate anniversaries in the sport but Golden Boy decided to take the time to honor their man and hopeful cash cow as the fight with Cotto draws near.  Check it out.