You are here: Home / Basketball / Cash rules everything around the NBA’s proposed December return 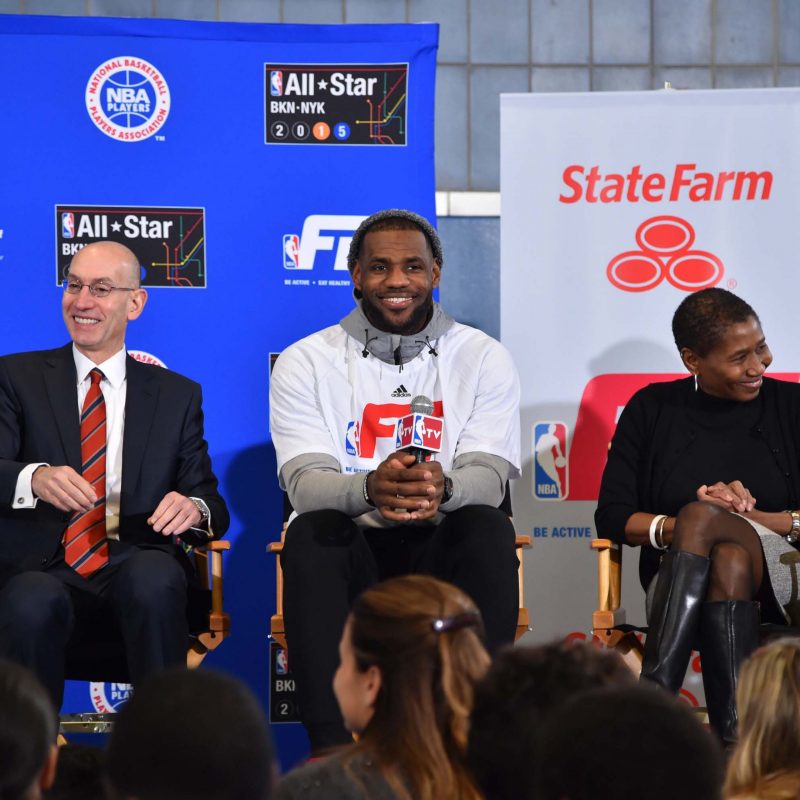 After an unprecedented season and real-world circumstances that continue to test the patience and bank accounts of the world’s population, the NBA finds itself in a precarious position. They need money and they need it fast. The league reportedly lost $1.5 billion after a rough 2019-2020 season marred by a fallout with China and the COVID-19 pandemic.

If you listen closely you can almost hear the Wu-Tang anthem C.R.E.A.M. blasting from Adam Silver’s office in New York as he tries to make up as many “dolla-dolla bills” as possible. In an attempt to raise capital and put the league back on its normal calendar, rumors surfaced that the league was considering starting the 2020-21 season in late December, before Christmas. Sites such as SportsBettingDime.com, already have odds to win the championship posted meaning that this could really happen.

A Christmas-time start seems overly optimistic but the league feels it’s imperative to avoid another windfall loss of revenue like they saw this past season. Further complicating the issue is the NBPA and their desire to ensure those who had extended runs in the playoffs can get rest after a successful, yet grueling stint, in the Orlando bubble. LeBron James is still the league’s most notable and important figure and his Godfather-like blessing on a December start will hold weight in the ultimate decision.

Both sides are trying to avoid a labor dispute, keep revenue high and get the league back to a normal schedule. Throughout the course of discussions this year the NBA and NBPA have had difficult but mostly cordial interactions in mapping out plans. Both sides agreed on October 30 that the opt-out date for the current collective bargaining agreement needed to be pushed back to properly access options. The new date now stands as November 6th.

NBPA statement to @TheAthleticNBA @Stadium on collective bargaining agreement talks with the NBA, which are now extended to Nov. 6 deadline for opt-out: “We are confident we will get there.” pic.twitter.com/WougIryk8V

This came after the NBPA’s Executive Director, Michelle Roberts told The Athletic “The union and the players…will not be rushed. Given all that has to be resolved between now and a Dec. 22 date…it defies common sense that it can all be done in time.” She’s was right and the two sides have a lot of work to do in short order.

The NBA draft is November 18 with free agency expected to start the following week which coincides with Thanksgiving. The league had initially given many of its’ executives that week off to recoup as a reward for the success in Orlando. With so much to discuss in terms of operational logistics and finance, the league could rescind their gracious gesture as decisions that impact the long-term financial integrity of the league loom.

It’s hard to imagine that either side will feel like a winner no matter what the outcome. Making money in a time that literally has no precedent presents challenges that require strategic planning, compromise and a little luck. The league certainly hopes that looks a lot like Christmas.