You are here: Home / Entertainment / Compete in NBA 2K Road To The Finals for a chance at $250K 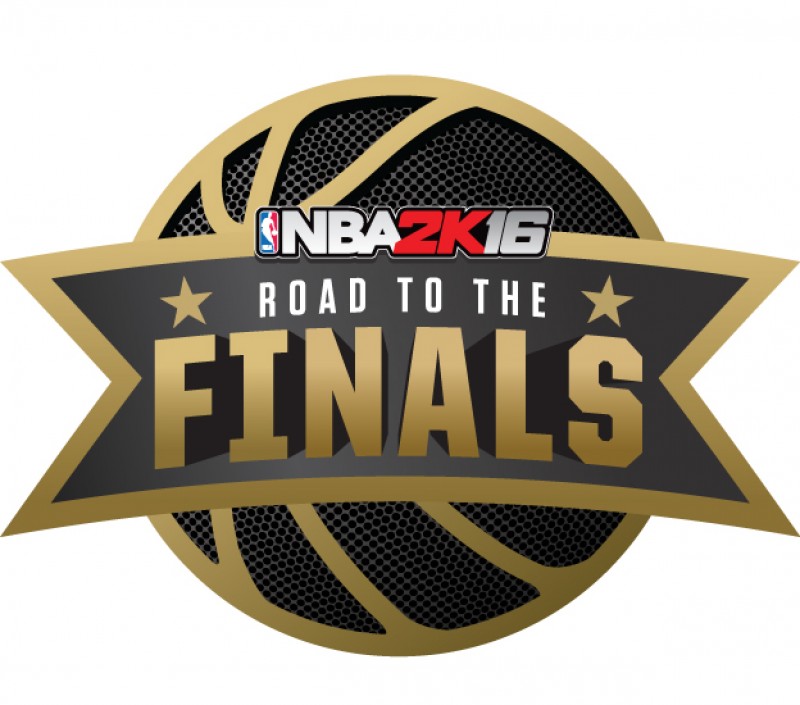 Just when you thought you had a handle on all the ways to be competitive in NBA 2K16 they come up with a way to challenge you again. The mega-giant franchise announced that they are taking their talents to the competitive gaming world giving professional gamers a chance to win a quarter of a millions dollars. Check their official release below:

2K today announced that competitive gaming is officially coming to NBA 2K16 with NBA 2K16 Road to the Finals, an exciting new competition that merges simulation basketball with eSports and culminates over the course of the NBA Finals in June. Players on PlayStation®4 computer entertainment system and Xbox One, the all-in-one games and entertainment system from Microsoft, can form their own NBA 2K Pro-Am teams and compete in a series of in-game events to qualify for the tournament to win $250,000.

“As the world of competitive gaming continues to evolve, NBA 2K is a natural fit to join the growing landscape,” said Alfie Brody, VP of Marketing for NBA 2K. “Our series has long inspired rivalry among gamers, and we’re looking forward to encouraging our fans to enjoy the thrill of competition on a larger scale.”

Road to the Finals tips off on February 15 in North America with a series of unique, NBA 2K16 in-game events scheduled through May 8. Teams can participate in any of the 16 qualifying events where they will need to win at least four games in order to qualify. Those four games will be scored based on the team’s performance and then ranked on the event leaderboard. The top score of each qualifying event day will be deemed the winner and will move on to the tournament.

On May 21, the 16 winners on both the PlayStation®4 and Xbox One will go head-to-head in a single elimination tournament. The console winners will then face off for the $250,000 championship in June while the NBA Finals are taking place.

“The NBA 2K development team has aspired to join the exciting world of eSports for years,” said Greg Thomas, president of Visual Concepts. “Road to the Finals is our first step, and we can’t wait to add even more excitement and competitive action to our franchise.”

It’s great that both gamers on both the PS4 and Xbox One will have a chance to win. Many times only one platform is picked but with the success and popularity of 2K they would have been hard-pressed to limit their options to only one platform. That said, if you are still rocking out on the PS3 or Xbox 360 this might be your incentive to upgrade.