You are here: Home / Fighting / Danny Garcia Knocks Out Rod Salka In 2nd Round In Dominant Performance 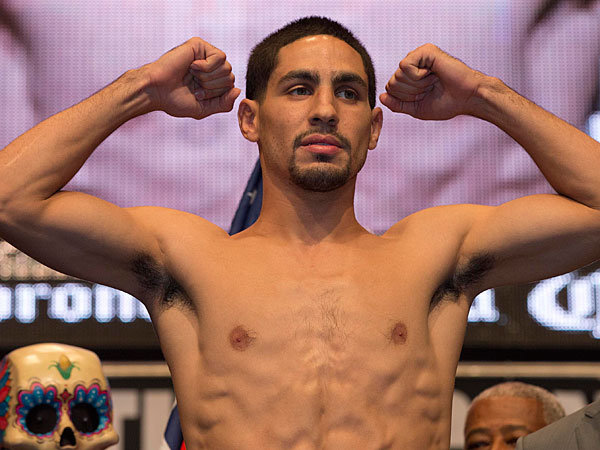 Danny Garcia improved to a 29-0 record and made quick work out of Rod Salka. A Nasty left hook earned Garcia a knockout win in the second round. Salka threw a myriad of hard jabs but it wasn’t enough to defeat an aggressive Garcia.

This win by Danny Garcia labels him as one of the toughest and most hard- hitting fighters in boxing. The speculation now is that a fight may be set up between Garcia and Lamont Peterson whose
record stands at an impressive 33-2 after a win on the same card earlier in the night.

Hopefully boxing fans can get a huge treat like this as Garcia and Peterson would light up the score cards and put on a show.

Danny Garcia is emerging as one of boxing’s notable stars and is even respected by many celebrities. He was walked to the ring in this fight by Jadakiss and is also good friends with fellow Philadelphia native Meek Mill.