You are here: Home / Entertainment / Diddy gets keys to the City of Miami Beach 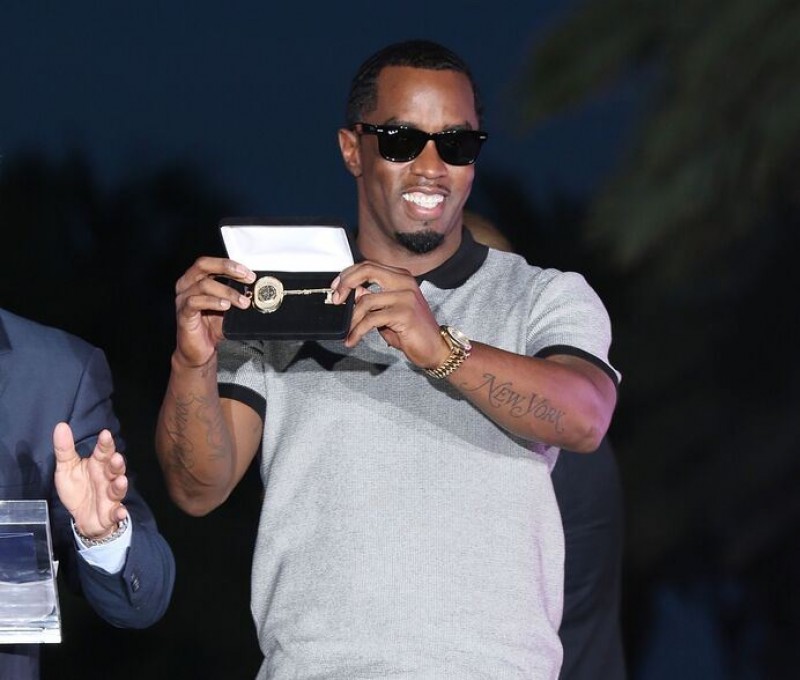 The highly anticipated 2015 Revolt Music Conference began with a welcome ceremony in which Chairman of Revolt, Sean “Diddy” Combs received the key to the city of Miami Beach from Mayor Philip Levine. The event took place at the Fountainbleau Hotel featuring a slew of celebrities, local politicians and business professionals including: