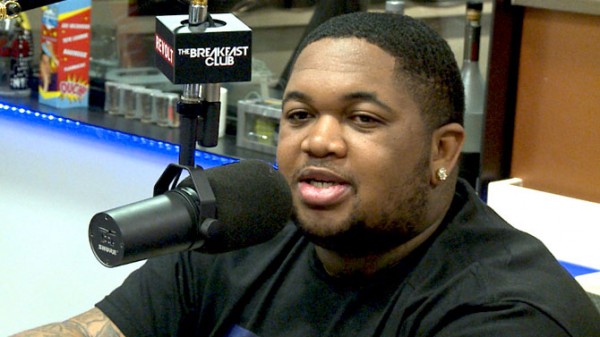 DJ Mustard has been producing nothing but hits lately and “10 Summers” is no different. This album consisted of many star-studded features and had many different flows. From having notable southern artists such as Jeezy, Yo Gotti, and Lil Boosie to west coast MCs such as YG and Nipsey Hussle, 10 Summers had very diverse beats and flows to it.

“No Reason” featuring YG, Jeezy, Nipsey Hussle and RJ is the track that fans can just go hard to. Jeezy and YG are both on the same label at CTE so they’re both used to producing bangers and good trap music. DJ Mustard delivered a beat on this track that also compliments Nipsey Hussle’s west coast flow. “No Reason” intertwined west coast and southern hip hop into an all-around, hard-hitting track.

“Face Down” was an all-out club banger that consisted of Lil Wayne, Big Sean, Lil Boosie, and YG. Fans have been waiting for a while to see Wayne and Boosie on the same track and it finally happened. They’re also from Louisiana so their flows definitely compliment each other. I expect a lot of DJs to spin this record in the club because this track has all of the potential to do numbers on the charts.

“Giuseppe” featuring 2 Chainz, Jeezy and Yo Gotti is a southern all-star feature that goes in on a track that’s known for flexing about materialistic designers. 2 Chainz, Jeezy, and Yo Gotti have each collaborated with each other numerous times before. They were all on 2 Chainz’ track “Slangin’ Birds” back on his 2011 “Tru REALigion” mixtape.

Getting Wiz Khalifa and Rick Ross on “Deep” was a nice move and was one of the many underrated tracks on this album. Seeing Wiz and Rozay on the same track together is rare so the fans definitely got a treat with this one.

“4 Digits” is a track that mixes in hip hop and R&B. Fabolous and Eric Bellinger got on the track and had a soulful flow to it. Fabolous has made a career of mixing in hip-hop and R&B so he was easily able to dominate this track. Eric Bellinger has definitely been on the come-up lately so fans should definitely pay attention to the moves he will be making early in his career.

It was a slow summer in album releases in hip-hop and DJ Mustard took advantage of that. He’s produced hits such as “Rack City” by Tyga, “I’m Different” by 2 Chainz, and YG’s 2013 hit “My N****” feat. Rich Homie Quan and Jeezy.

Mustard also charges $20,000 per beat so artists know what kind of heat they’re going to get when Mustard produces a track. Expect more hits from him for the rest of 2014 and heading forward into the future.