You are here: Home / Basketball / Does Giannis Antetokounmpo Have a Legacy? 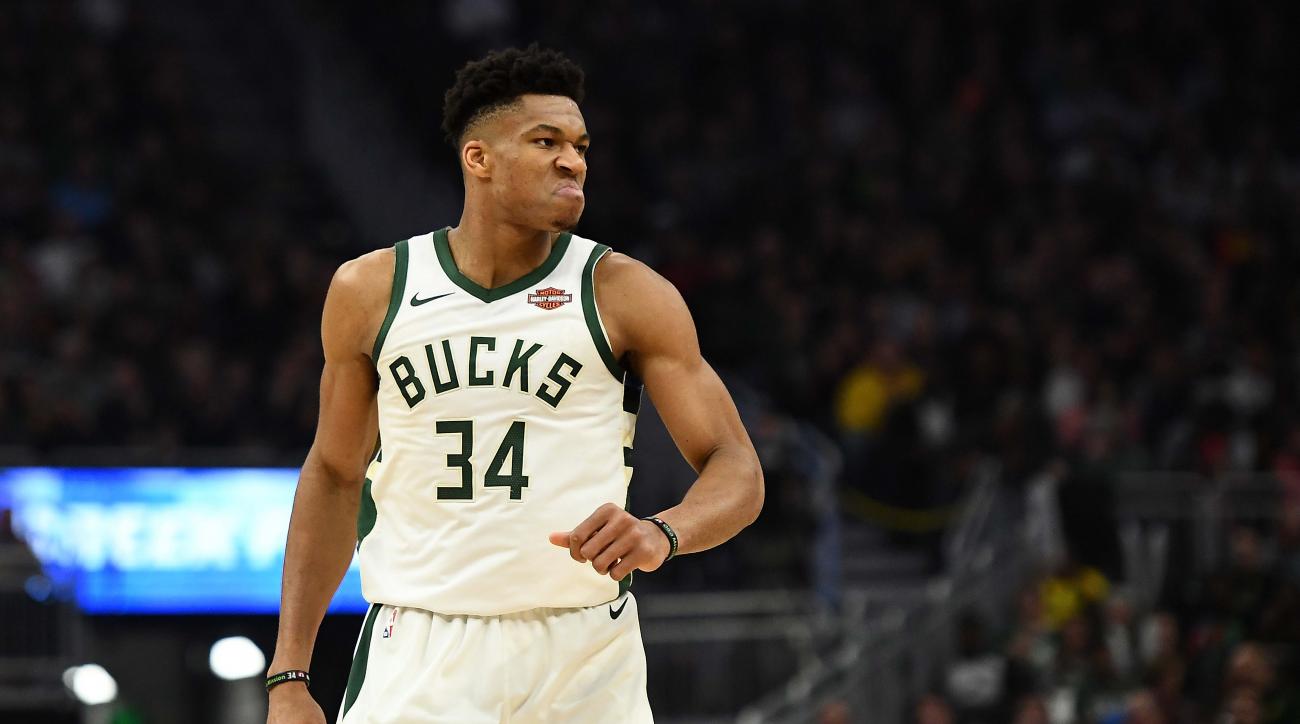 Is it too early to talk about Giannis Antetokounmpo’s legacy? The leader of the Milwaukee Bucks 2019 NBA Playoff run is only 24 years old, but it feels like he’s been in the league for eons. He’s only 24, but has a character arc. His life—being drafted in total obscurity, working to ensure his family’s safe arrival to the United States, becoming a talent worthy of designations such as All-Star, All-NBA and savior of Milwaukee sports—has taken twists and turns that invite novelizations and docu-series and Lifetime Network Programs (to fill the void left by Lori Loughlin).

Antetokounmpo’s rise to international acclaim arrived at the perfect time. After Steph Curry redefined what elite basketball looked like by splashing 402 3-pointers in 2015-16, the league was inundated with copycats. The season before Curry’s notched his historic shooting record only five players, Curry included, connected on at least 200 triples. Four seasons later and that mark has been met by more than twice as many NBAers. Coaches learned to accept the reality that shooting from the hash mark isn’t always a bad shot, at least no worse than a heavily contested jumper at the elbow. His style even trickled down to lower levels of play; In the 2014-15 NCAA season only two players attempted 300-plus 3s. This past season there were 13.

But where Curry has created a world in which three is always more than two, Antetokounmpo has warped that world view. His comparisons to Shaquille O’Neal or Kevin Garnett harken back to an older style of play, one that demarcated the NBA’s main epoch until the renaissance of 2016. Likewise, Antetokounmpo’s noteworthy gait and stamina have opened a realm for similar players to gain ground on the Association’s stylistic narrative. Could Blake Griffin lead the Detroit Pistons like he did this season without the assurance that a power forward could run the floor? Or could Justise Winslow make a compelling argument as the Miami Heat starting point guard while lacking a confident jumper?

Antetokounmpo has convincingly covered for all that he has lacked. He’s weaponized himself such that his lacking shot and bouts with tunnel vision and turnovers are outweighed by sheer force of will. It’s demoralizing to watch someone take a single dribble from the logo, score and then hustle back on defense to disrupt, or more likely, erase a shot from existence.

But doesn’t that describe Antetokounmpo to a “T”?