You are here: Home / Entertainment / Dope Interviews with Jessica Dornbusch director of Reefa 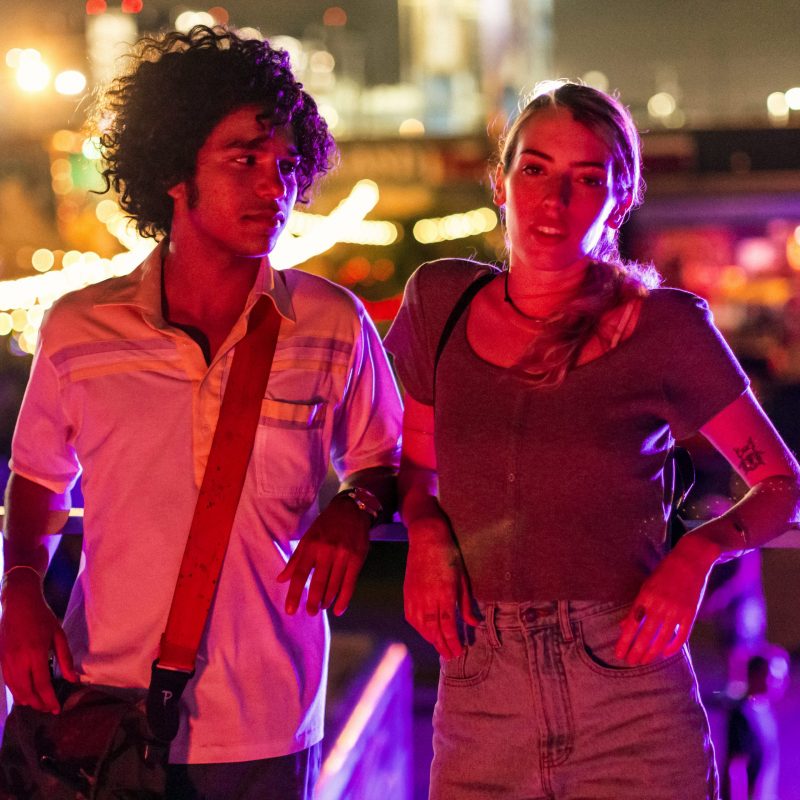 The film Reefa chronicles the true-life story of Israel Hernandez Jr.’s last summer in Miami before his tragic death where police brutality played a direct hand. The film shines a light on the way Reefa lived and how his family, friends and unyielding passion for street art molded his life.

It’s an unfortunate story that is becoming increasingly more prevalent as more attention is paid to the way police are (and have been) treating black and brown people in the United States.

I had a chance to chat with the film’s writer and director, Jessica Kavana Dornbusch, who expressed how hard “Reefa” was to make and all the challenges that almost stopped the film from completion. You don’t want to miss the Dope Interview.