You are here: Home / Entertainment / Dwyane Wade set to release documentary: Journey to 3 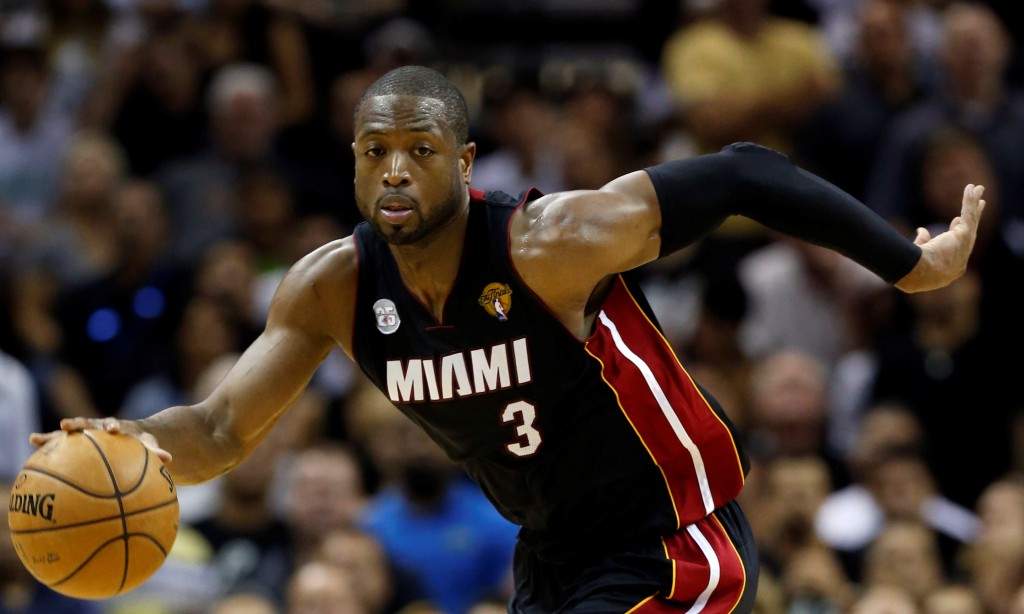 Many thought Dwyane Wade was being egotistical when he said he wanted to be referred to as “Three” after the NBA Finals. Still some were able to understand the ‘mantra’ and jovial spirit behind the reference.

Three  stands for the amount of championships he has collected in his potentially Hall of Fame career. Now as he and the Miami Heat vie for their fourth title, Wade is releasing a documentary about the run they completed last season.

Journey to 3 is set to debut on Wade’s website on Oct. 21. Catch the trailer below: