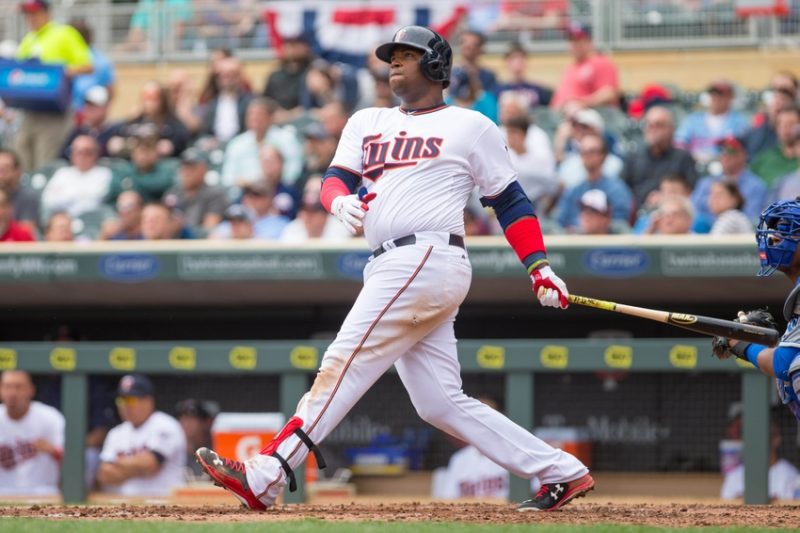 This is the time of the baseball season where many fantasy owners become concerned.  The season is approaching the midpoint and it may appear owners are stuck with whatever they have.  This however is not the case.  There are a number of players still available in most leagues that can improve your mlb lineup.  Some require a little patience and others may be able to contribute right away.

Vargas had tremendous success during his time in Triple A.  Since being inserted into the Twins lineup he has continued with his success.  Vargas has the power to hit the ball out of the park.  He could easily hit 20-30 homeruns in given a starting spot each day.  Owned in less than ten percent of current leagues, he is worth adding to your roster if you can.

The Marlins rotation is not very good, however Urena may have given some stability to the 5th spot.  He has not totally earned the spot but with his three pitch arsenal he will at least be in the conversation for the spot for some time.  As Urena gets used to starting as opposed to middle relief he could see an uptick in his number of strikeouts.

Soler has struggled a little  since debuting with the Royals, however it is very possible he is still shaking off the rust from an  injury that made him miss nearly 30 games.   KC does not have some of its past options to fall back on such as  Amos Otis,  or Jermaine Dye.  Only owned in about six percent of leagues Soler should continue to get some opportunities.  He is worth stashing away for later if there is room on your roster.

There are even more options available in many leagues.  For even more detailed fantasy information make sure to check out http://www.fantasyalarm.com/mlb.