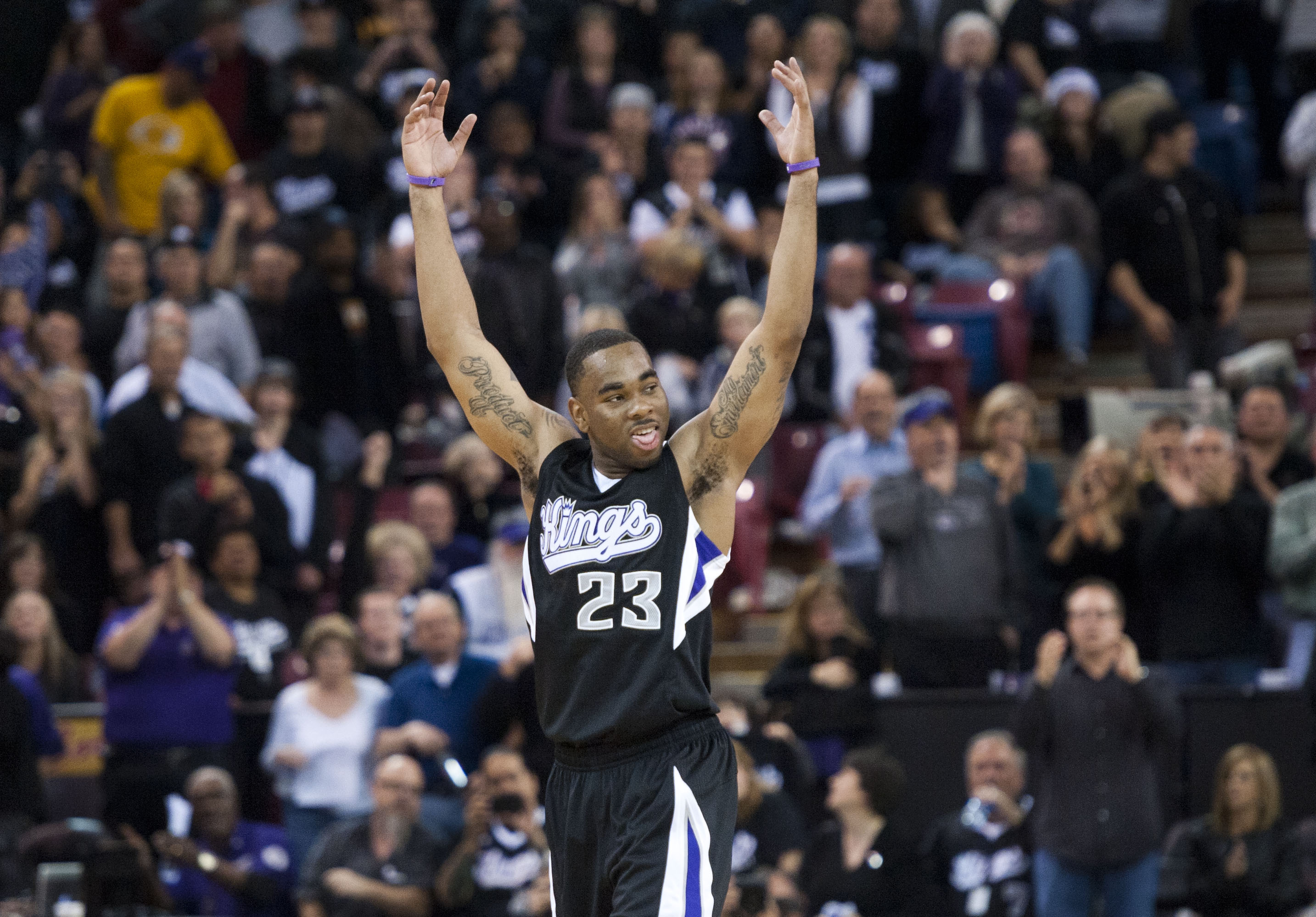 The fantasy basketball season has made its way to us for another year. By now your drafts should be completed. I am here to give you a list of names who could potentially fill out your benches and provide you with some specialty categories.

This list of players is made up of dudes you are primarily going to find on your league’s waiver wire because…well nobody thinks about them. The key here is that these players are short term fixes for the most part. They are not roster changers but can be very useful especially if your team has few open spots.

While the Lakers await the return of the Mamba, Blake is being listed as the starting shooting guard. We still don’t know the exact return date of Kobe so Blake could be getting starter’s minutes for a while. Steve Nash has looked a little slow in the preseason so Blake will still be able to get some assists while on the floor in addition to knocking down threes. He is one of the few Lakers who care about defense so that should help keep his value high in D’Antoni’s insane system.

Lil’ Buckets has beat out the promising rookie Ben McLemore for the starting shooting guard position in Sacto.  The Kings don’t have much in the way of reliable scorers on the wing and he fits the bill while they develop McLemore. He is a two-guard in every sense of the word and will only get handful of other stats besides points and threes. He seems to have fallen through the cracks in many leagues so grab him if you need an extra guard.

The arrival of Marcin Gortat hurts Ariza a bit fantasy-wise as that is one more person ahead of him on the food chain for points in Washington. Still he can hit the open three and is still a reliable source of steals. The fact that he beat out Otto Porter for the starting spot should not be taken lightly. The Wizards want to make the playoffs and feel that his veteran presence gives them the best shot of that right now…even if it comes at the expense of developing Porter.

So in Charlotte its Al Jefferson and Kemba Walker as the first two options but Henderson is a pretty clear cut number three. Michael Kidd-Gilchrist hasn’t developed and they have decided to bring promising rookie Cody Zeller off the bench. Go figure. Henderson had a pretty special end to his season last year: 19.1 points, 3.8 rebounds, 3.5 assists and 1 steal were his averages over the final 25 games of the season. He probably has the longest term value of anybody on this list.

The veteran is in line for heavy minutes during the first two weeks of the season. His addition is really a short term solution until Brandon Jennings recovers from his mouth being wired shut. Billups will provide a decent boost in assists, threes and free throw percentage while Jennings is on the mend. Once Jennings returns Billups will still hold value as a shooting guard but his assists will dip. Again this is short term fix only if you are in dire straits for a utility guard.

Butler is playing in his hometown and is being asked to provide leadership to the young Milwaukee team. He’s arguably the second best option behind O.J. Mayo to score and produce from the wing position for the Bucks. He’s old and injury-prone but Milwaukee is looking to lean on him

So here’s the thing. Lopez isn’t a particularly sexy option but he isn’t going to have a lot of competition for minutes at center. If he can stay out of foul trouble he will be nice source of rebounds and blocks throughout the season.

I will be back in a few weeks after the games have started to evaluate the start of the season. Until then good luck everybody.