You are here: Home / Fighting / Floyd Mayweather Improves To 47-0 After Second Win Over Marcos Maidana 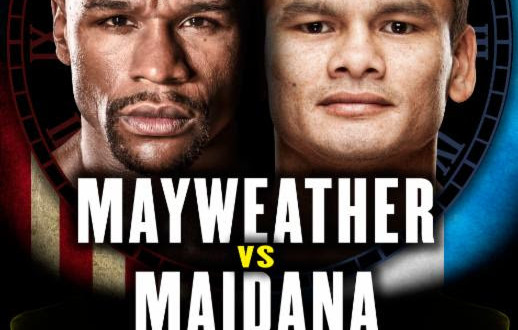 Floyd Mayweather and Marcos Maidana put on a show yet again at the MGM Grand Arena in Las Vegas and it came down to the wire.

Mayweather earned the win over Maidana for the second straight time. He won the first bout vs Maidana this past May. Maidana came out throwing a myriad of jabs aggressively but Mayweather managed to counter the blows even stronger.

Mayweather controlled the tempo for the majority of the fight but in the eighth round, Maidana bit Floyd’s glove which caused his hand to go numb. This caused a major decrease in Mayweather’s power punches but he still managed to land the necessary blows to end the fight in his favor and finish strong.

Speculation has it that Floyd Mayweather and Manny Pacquiao may fight in 2015. This has been the dream match that boxing fans have been craving for years and this dream may very well become a reality soon. Camps from both fighters will monitor the situation and at this point, the fight is likely to happen. If so, the date should be announced before 2014 ends or sometime after the beginning of the new year.