You are here: Home / Entertainment / Foot Locker’s Stand Out ad with Horace Grant & Draymond Green will make you laugh 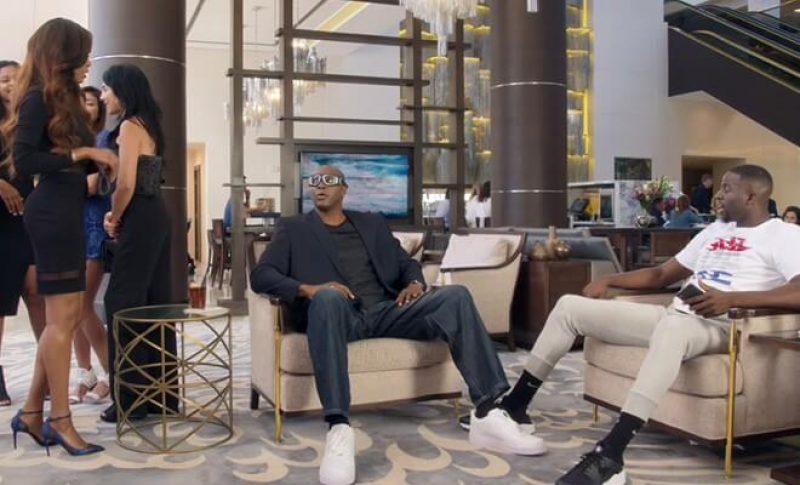 Who would have ever thought of a Draymond Green, Horace Grant and Michelle Williams combination coming together to make a hilarious commercial? Apparently the good folks over at Foot Locker did and it is gold. After watching it a few times we think Williams steals the spotlight but you be the judge.

The spot begins with former professional basketball star Horace Grant approaching Green to compliment him on his fresh gear from Foot Locker. After commending Green on his ability to stand out among a team of strong players, it becomes apparent that Green has no clue who Grant is. Once Grant puts on his signature Rec-Specs, Green immediately recognizes him.

Nearby, former girl group singer Michelle Williams overhears the pair discussing the importance of standing out within well-known groups and walks over to join the conversation. Unfortunately, the men do not recognize her, forcing her to explain that she was once a part of a famed girl group. Green is immediately shot down by Williams’ look of disdain as he asks to be introduced to the group’s famous lead singer.