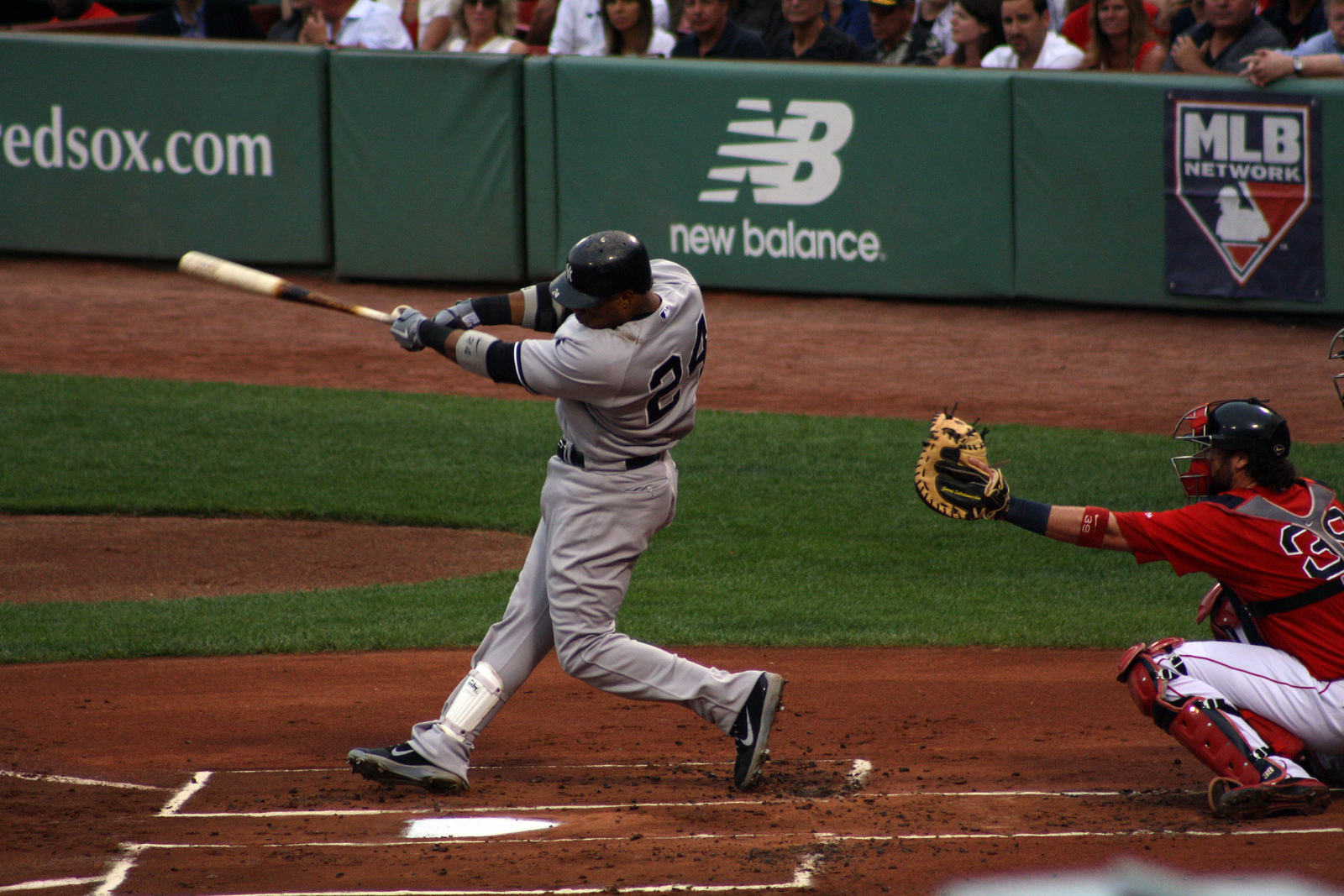 Strengths: He does it all with the bat. Hits for power and average. One of the top hitters in baseball, at a  premium position. Considered an average fielder but very durable.

Weaknesses: Lacks speed. Has a reputation of being lackadaisical at times. Post-season numbers do not compare to regular season stats.

Without a doubt Robinson Cano is the premiere free agent of this off-season. He is head & shoulders above the next tier of free agents & will be paid as such. About as consistent as they come, over the last 3 seasons Cano has averaged 43 doubles, 29.3 home runs, 105.7 RBI’s while hitting .309. Keep in mind that these stats are from a Gold Glove winning second baseman and at 31, he is in his prime. Earlier in his career he was prone to mental lapses, but that no longer seems to be an issue . There is little to not like about him, except possibly his asking price.

In years past it would be guaranteed that he would be resigning with the Yankees. These days, things are a little more cloudy. The Yankees are saying they want to cut payroll and get under the luxury tax threshold. Yankee President Randy Levine has said publicly that “nobody is a re-sign at all cost” and I take him at his word. Still it seems that the Yankees have too much to lose to let him walk away.

Contracts that will likely be used as guidelines in Cano’s negotiations include Dustin Pedroia’s (7 years, $100 million), David Wright’s (8yrs, $138 mil), Josh Hamilton’s (5yrs, $125mil) and Alex Rodriguez’s (10yrs, $275 mil). Pedroia’s contract was nothing short of a hometown discount but will be the Yankees starting point in negotiations. Meanwhile Cano’s representatives will likely open trying to get their client a contract similar to Alex Rodriguez, although it may go down as the worst in the history of sports. However it is the Josh Hamilton contract that likely will be the best guide for what Cano’s contract will look like. Still Cano is younger, plays a premium position and does not have the baggage that came along with Hamilton.

What Robinson Cano gets in the open market will likely be determined by which teams come to the negotiating table. Cano is probably looking at 10’s of millions more if the Dodgers get involved. Early indications were that they would not pursue Cano, but unsatisfactory results in the 2013 post season may change things. Regardless he will be a very well paid man next season.

Final Prediction: The field for Cano starts out surprisingly thin with most of the big dogs, particularly the Dodgers and Angels, deciding to not get into the bidding. Seeing this, the Yankees are in no hurry to up their offer. Negotiations at some point get contentious between the Yankees and Cano as New York tries to put a line in the sand. Seeing this as an opportunity, at least one unlikely team throws a big offer Cano’s way (think Cubs, Mets or Mariners). The Yankees, now on the defensive have to offer a bigger contract than they originally wanted. Finally, Cano resigns with the New York Yankees for 7yrs & 196 million.