You are here: Home / Featured / Gatorade: Moving the Game Forward 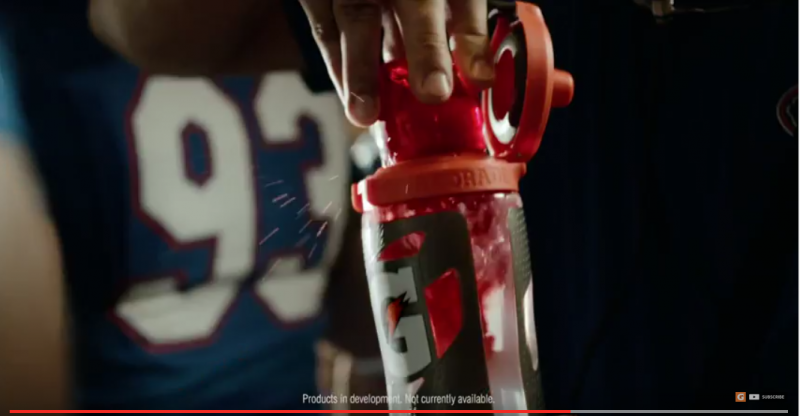 If you’ve ever played a sport (or sweated in general) you have probably had a Gatorade in your lifetime to help replenish the electrolytes lost through the activity. The brand is now 50 years old but refuses to slow down– in fact it hopes to get better with age.

A new ad  called “Moving the Game Forward” features athletes over the vast array of sports Gatorade is affiliated with has dropped highlighting some of the brand’s future innovations and expansive reach in the sports marketplace.

Dwyane Wade, Usain Bolt, Jabari Parker, Elena Delle Donne, Eli Manning and Abby Wambach are just some of the athletes in the ad helping people understand that as they push past the limits of sports, Gatorade is evolving with them to meet their ever-changing fueling needs.

Gatorade’s description of the ad says it best:

Whether you’re practicing your J in the driveway or immortalized in bronze, today’s success should always raise the bar for tomorrow. That is why Gatorade keeps innovating to create the fuel for athletes who move the game forward.

Now in the clip below you will see some things you may not understand but Gatorade promises to explain more in 2016 and chances are it will be pretty awesome.