You are here: Home / Baseball / Featured / Grading the Trade Deadline in the American League 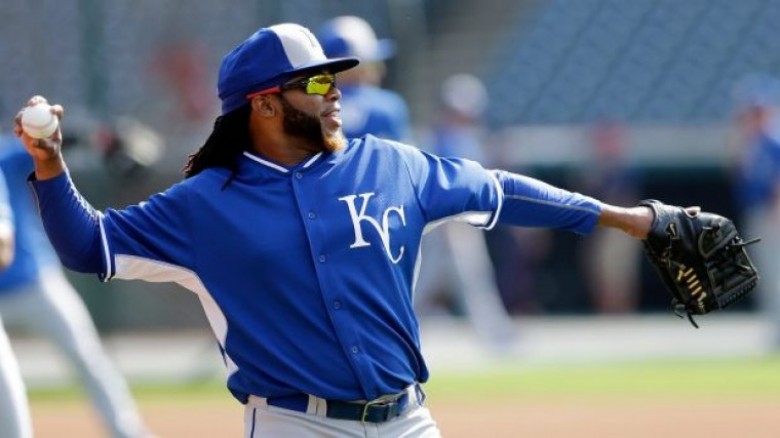 This trade deadline wasn’t designed for the faint of heart. Over the past week All-Stars, role players and prospects have been on the move. Well over 30 trades have been made. In the American League Toronto, Houston, Kansas City and Texas all added superstars to their teams. Meanwhile some teams were surprisingly quiet, particularly big market teams such as Boston, New York and Chicago. With no further ado, lets break it all down.

It is questionable if Ackley, once considered a blue chip prospect, really helps the Yankees. However he does come with a good amount of flexibility, able to play in both the infield and outfield. They were rumored to be going after blue chip bullpen pieces but deals went nowhere. Bronx Bomber fans have to be disappointed that the team didn’t add a rotation arm. Instead the Yankees will call up top pitching prospect Luis Severino.

The Orioles probably could’ve done more, grabbing some pitching would’ve been helpful. Nevertheless, it is hard to not like picking up Parra. He has speed and is having a career year this season. Expect him to take over as the O’s lead off hitter.

While many will give the Blue Jays an A plus for delivering mega-stars Price and Tulowitzki some questions remain. Did they give up too much for David Price? He is a free agent at the end of the year and the Jays still aren’t in a playoff spot at the moment. Daniel Norris has the potential to be an ace in the not so distant future. He headlines the ELEVEN pitching prospects that they gave up in various trades this past week. Clearly Toronto has gone all in for 2015. If they do not succeed expect some heads to roll. 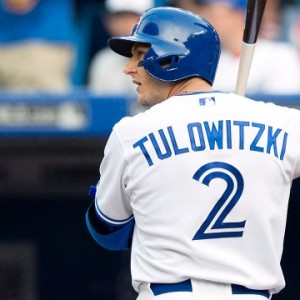 The Jays added Tulo’s bat and Price’s ace arm but is it enough?

Lopez is not a big time prospect but is a very good haul for the aging DeJesus. Granted Dejesus was batting clean up for the Rays, but that says more about Tampa’s offense than anything else.

The Red Sox made a minor salary dump in the Victorino trade, but did nothing else. Red Sox Nation is likely up in arms.

The rich just got richer. While they did give up some top flight prospects to land the guys they wanted you have to love their moves. Cueto, like Price is a rental, but the difference is that the Royals are firmly in a playoff spot. The team is ready to make another run.

Not much is ever expected from the small market Twins and they did not disappoint. With that said, Jepsen is a helpful bullpen piece.

The Tigers decided to “reboot” and went about it in swift fashion. They traded away their top soon to be free agents while acquiring a handful of soon to be ready prospects. If Daniel Norris can correct his control issues he will be a fixture in the motor city rotation for years to come.

Get: Cash, Player To Be Named Later

If the White Sox are going for it, which is likely considering their hot streak, then they probably should have been more aggressive. A bullpen arm and an outfield bat would have been a big boost.

The Indians moved players who they likely planned on not bringing back next season and got minor prospects in return. Solid, but certainly not great moves.

The Astros made big moves, and gave up big time prospects. Ultimately you have to love their game plan. They hoarded young talent, then moved them when they felt like they had a legit shot to win. Kazmir and Gomez are obvious plus pieces, but Fiers might be as important. He seems to be getting better and will be cheap for seasons to come. 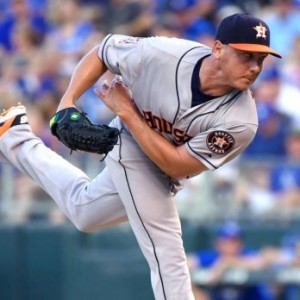 Kazmir hopes to give the Astros the push they need

The Angels added pieces to help them, while giving up no one of consequence. I am not sure any of their new guys will be major contributors, but they didn’t lose anything either.

They gave up good young talent to get Hamels. However he’s a true ace who is under contract through the 2018 season. He helps now and should be great in a rotation that also has Yu Darvish.

The Mariners did a good job of accumulating decent prospects for players who did not have roles on the 2016 Mariners (with the exception of Lowe, but he is 32 years old). However, more could have and probably should have been done.