You are here: Home / Baseball / Featured / Grading The Trade Deadline In The National League 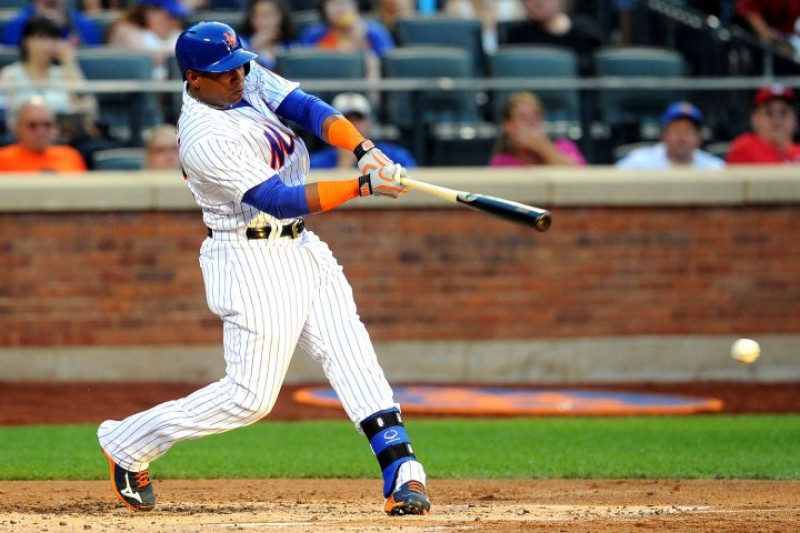 As wild as the trading deadline was, it had a scripted feel to it in the National League. In the West the money rich Dodgers went on a shopping spree. The more frugal Giants, made a financially sound choice. The Padres who seem to be on the road to nowhere, continued down that path. In the Central the Cardinals and Pirates made the low cost strategic moves that they have been famous for. While in the Nationals went for more pitching. However it was in New York where the true drama played out.  A player cried, the media lied (maybe I exaggerate), the fans were enraged, but like a movie there was a happy ending.

Let’s break down the happenings in the Senior Circuit.

Drew Storen has to be annoyed but the addition of Papelbon strengthens the back of the National’s bullpen. They did not address their offensive woes before the deadline at all. Upper management believes that the return of injured players (Jayson Werth, Ryan Zimmerman, Anthony Rendon & Denard Span) will be a big enough boost.

The Carlos Gomez fiasco made things interesting. However by the deadline the Mets had an improved bench, strengthened their bullpen & added a big bat that they desperately needed. All done while keeping their young core of aces. Not bad, not bad at all.

Interesting to say the least. Trading for the 30 year old Olivera would indicate that management expects big things to happen soon. Of course the loss of Alex Wood seems counter productive to that idea. At the very least you can expect the Braves to be active after the season. There is a game plan here, although I am unsure of what it is.

The Marlins cleared salary, and received multiple prospects in return. However, none of the prospects appear to have a high ceiling. Miami fans better hope that they make good use of the money they freed up.

The Phillies weren’t able to pry away that “can’t miss” prospect in exchange for Hamels. However Alfraro, Williams and Thompson all look to have bright futures in the majors. In each trade, the Phils shed salary and enhanced their farm system. No matter what you thought of the teams moves in prior seasons, this is a step in the right direction.

Brandon Moss certainly isn’t the sexiest pick up, but he does seem to fit the Cardinals well. He will likely platoon with Mark Reynolds at 1st base, but can also play in the outfield. He is having a down season but historically hits right handed pitching well. 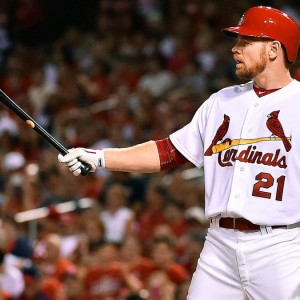 The time is now for Pittsburgh, as they acquired multiple veterans for their playoff run. None of the vets they brought in would be considered high impact players. However, on the flip side, they did not trade away a single player who had a future as a Pirate. So any help they get from these new pieces is a plus.

Haren seems to have a little bit left in the tank, and fits well in Chicago’s rotation. He is a solid addition for the Cubs as they try to grab a playoff spot. Hunter should help in the bullpen, possibly getting save chances. They did not give up a top tier prospect. Good dealing Cubbies.

It always looks ugly when you trade away your best arms, but it had to be done. Neither Cueto or Leake were likely to resign with the team once the year was over. The Reds got a good deal of talent young arms in return. This is how you turn a bad situation into a positive one.

The Brewers, with their playoff dreams long gone, decide to move some of their veteran talent. The deals for Broxton and Parra didn’t give them much return. However the prospects brought back for dealing Gomez and Fiers were top notch. If Phillips and/or Santana reach their potential this deal could be considered a clear win by the Brew Crew.

Clearly talent wise, this deal would be “A” status.  My question is this: are the Dodgers truly impervious financially? They continue to throw money around without caution. It would seem that this strategy will eventually catch up to them. Maybe as soon as this off-season when Zack Greinke is likely to opt out of his contract. With that said, the Dodgers no longer have to afraid when it’s time for the back end of their rotation to pitch.

It is possible that Mella eventually makes this deal look bad for the Giants. Still, San Francisco got the rotation arm they needed for this years playoff run. A savvy move, just the type that the Giants have become famous for. 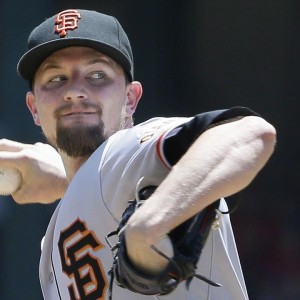 Leake should help a staff that has battled injury all season

Get: Player to be Named Later

Give Up: J.C. Ramirez

The Padres made a big splash during this past off season. Those deals didn’t work out like expected. Sometimes bold moves don’t work out. However this trade deadline would’ve been a great time to reverse course and replenish their farm system. Instead they sat on their hands. Justin Upton should have been dealt.

Moving your franchise player always hurts and this was no exception. While the Rockies did get solid a return, the package is not the mega-haul one would expect for the best shortstop in baseball.