You are here: Home / In the Community / Grant Hill surprises Duke students at Target for Back to School 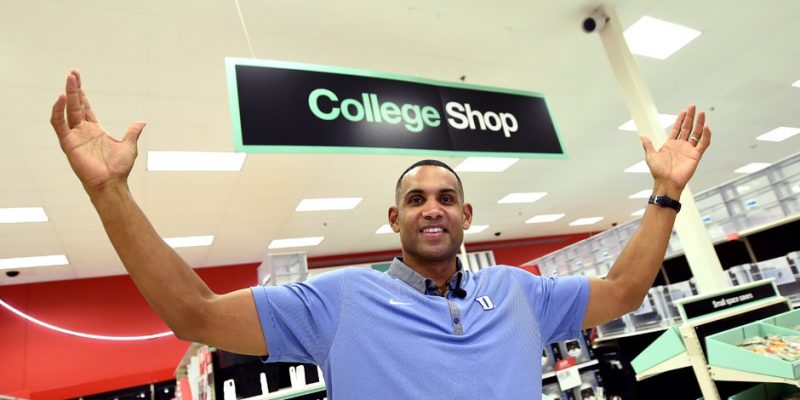 Duke University students thought they were heading to their local Target for a very ordinary trip for back to school supplies to begin the year. But the superstore had something else in mind.

As the students swished through the doors, they were greeted by a DJ spinning music, tons of snacks, samples, savings and more…with one big (six-foot-eight) surprise:

Grant Hill! The Duke basketball legend (and former all-star pro baller) stopped by to surprise lucky fans. He posed for pics, helped shop for planners and groceries and shot a few hoops in the sporting goods aisle. Of course, there was a little reminiscing about his alma mater—and he even gave a few tips to help students get to the top of their new-to-campus game: manage your time wisely and find the library!

Hill is one of the nicest people in sports and a big supporter of his former stomping grounds in Durham. The student’s that had the opportunity to speak to Hill have to be thrilled and it’s hard to imagine having a better start to a school year that that. Check out some pics from Target, social media posts from the participants and a local news station. 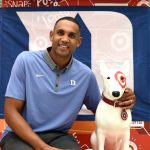 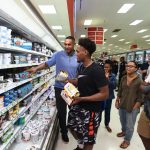 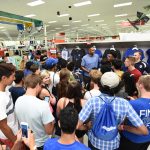 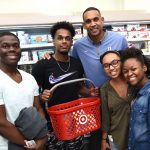 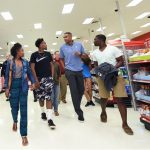