You are here: Home / Entertainment / Gucci Mane To Release 8 More New Projects In 2014 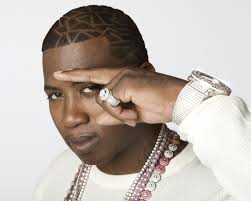 The following projects are set to be released for the rest of 2014:

Gucci Mane decided to continue his Trap House album series by releasing Trap House 3 last May and is still keeping the sequels to these albums strong. The first two Trap House albums were released in 2005 and 2007. The Trap God mixtape series started in October of 2012. The second Trap God tape came in February of 2013. Hard 2 Kill is also a sequel to Gucci’s Hard To Kill album which was released in 2006.

Gucci Mane is definitely keeping his name and buzz alive during his current incarceration that lasts until 2016. Continuing sequels to past mixtapes and albums definitely generates hype and makes long time Gucci fans crave for more.