You are here: Home / Entertainment / Is Ballers HBO’s next big hit? 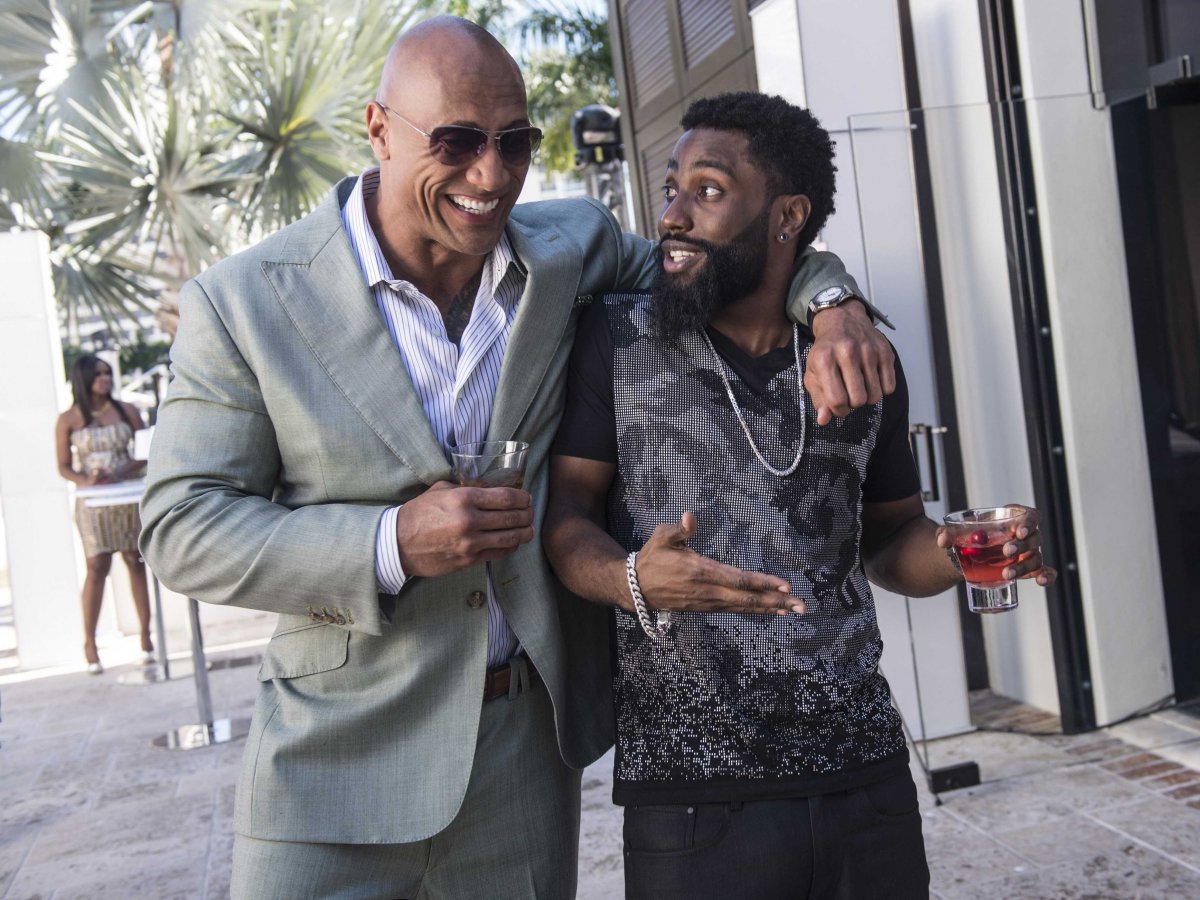 The sports version of ‘Entourage’ is what some are calling HBO’s new summer series ‘Ballers’. That may not be entirely fair but it may not be entirely off either. The characters aren’t incredibly deep but it’s important to keep in mind that the show is a comedy. Depth of characters rarely exist in shows of this nature especially in the first season. But there does appear to be a moral compass in the show’s main character Spencer played by Dwayne ‘The Rock” Johnson and an overall message that athletes need to be more responsible in all aspects of their lives.

As a retired NFL player who still has strong ties to both former and current gridiron stars, Spencer somewhat begrudgingly looks to take on a role as a financial adviser to his network of friends and associates in the game. If the show’s premiere is any indication of the entire season, it appears as if he will be the sports version of a male ‘Oliva Pope‘ navigating through scandal after scandal imposing veteran wisdom on those smart enough to listen. That said his character isn’t without flaws and his past transgressions (which I am sure will be revealed) clearly are what make him the authority that the players should heed advice from.

The show seems to promise plenty of T&A from both genders with the usual self-serving cliques and family members mixed into the story line of the characters. It also promises to have more cameos than you can shake a stick at. Viewers are likely to be left dizzy with some of the more recognizable faces in the NFL making appearances delivering cliche lines in half-hearted attempts at humor. That doesn’t mean that it’s terrible. It just means it seems as if things will be predictable and light in the need to consume brain power–really that’s not always a bad thing.

Twists and turns are a staple of most HBO franchises and I hope there will be more than the surface-level drama that seems prepackaged into this bite-sized  30 minute comedy. That’s just something I need for my own personal taste. Either way the show should do well in the ratings at least at first for multiple reasons:

Now those reasons may not be enough for everyone to make it through the entire season but it does buy time for the show to pick up steam. Can ‘Ballers’ push through the tackles and hit the hole hard to deliver entertainment in the dog days of summer? I for one feel almost obligated to give it a shot.