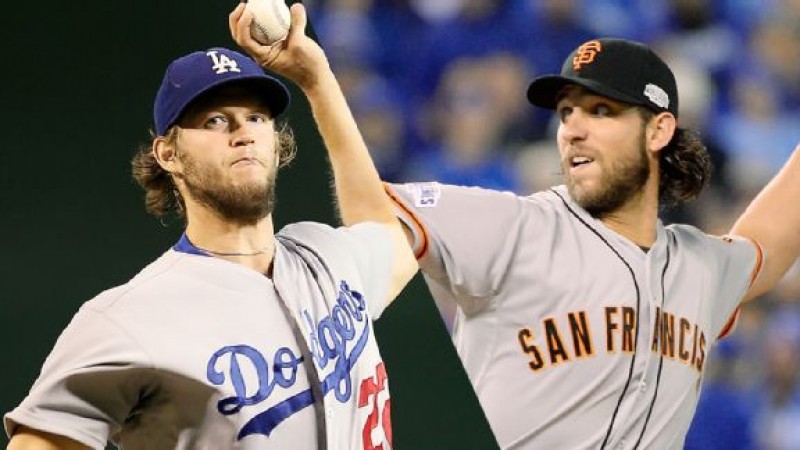 Top heavy in pitching with good offense throughout gives one an idea of how the teams shape up in the National League West. We begin our division previews with our baseball expert Molik Johnson as he paints the corners of this division from top to bottom.

We discuss all of this and more on our NL West preview. Tune in by clixki here!