You are here: Home / Basketball / Jaylen Brown’s offensive versatility paying off for the Celtics 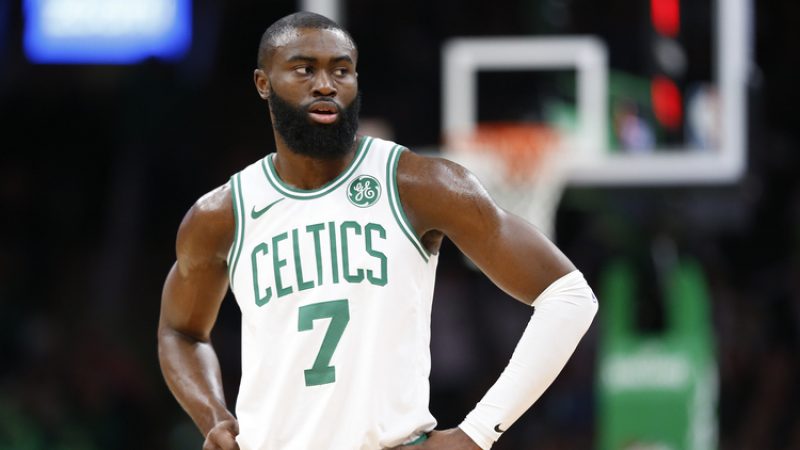 The Shaw Sports Short series takes a look at Boston Celtics’ wing, Jaylen Brown. The four-year veteran recently signed a massive contract extension paying him $115 million over four years, which caused many to question his worth.

Brown has answered all of his critics this season with career-highs in points, rebounds, assists, steals, field goal percentage and three-point percentage. It’s all come together for the versatile Brown who is one of three Celtics averaging 20 points per game this season alongside Jayson Tatum and Kemba Walker.

We examine some of the ways Brown scores which includes his 39% three-point shooting, ball-handling and mid-range ability.