You are here: Home / Entertainment / Featured / Jeezy “Seen It All” Tracklist 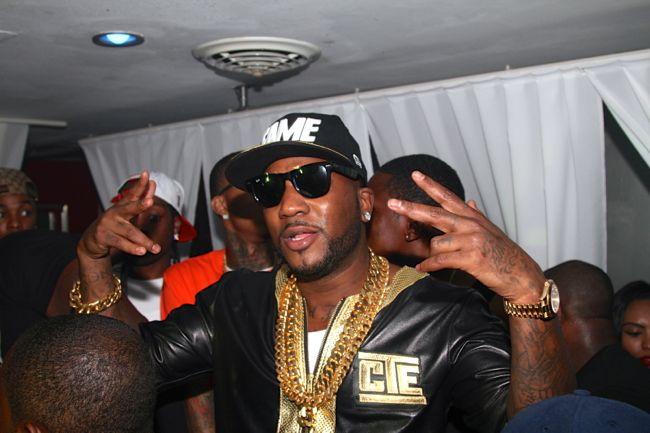 The track list has officially been revealed for Jeezy’s upcoming album “Seen It All”. Jeezy already released the first two singles of the album “Me Ok” and “Seen It All” featuring Jay-Z.

Here is the full track listing:

The features on Seen It All are very impressive and has all of the potential to do major numbers the first two weeks of its’ release next month.

Along with the release, Jeezy has been making huge business moves. He signed Compton MC YG to his C.T.E. label and also has an endorsement deal with Avion tequila. Jeezy has been making hits ever since his debut album Thug Motivation 101 back in 2005 and Seen It All should deliver hip-hop fans their fair share of excitement by meeting expectations.