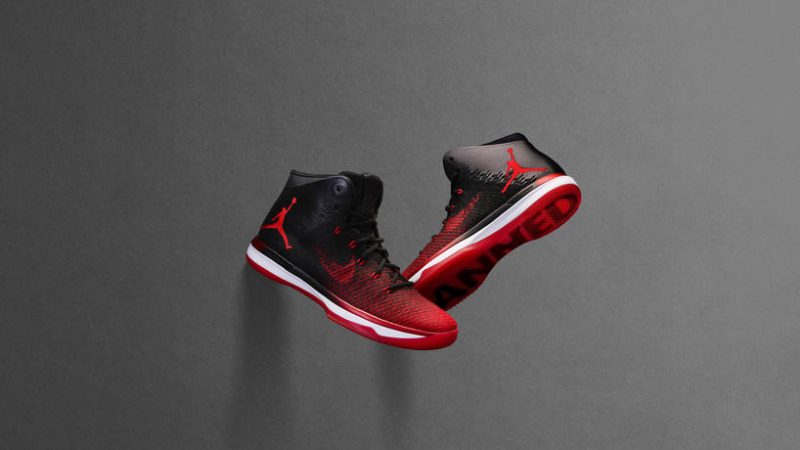 The pairing of the iconic Michael Jordan and bold Russell Westbrook is a partnership the Jordan Brand is proud to flaunt and confident will lead to increased sales of Jordan’s historic shoe. The 31st edition of the Air Jordan was released in Las Vegas in a prolific event fitting of the sneaker’s place in lifestyle and fashion history.

Nike paid homage to the original Air Jordan in every way by incorporating many of the same design schemes used 30 sneakers ago in the new 2016 version released in Las Vegas. But design similarities are just part of the story the brand is telling with XXXI. The shoe incorporates Jordan’s aura of making bold statements, doing things his way while remaining the ultimate pitch man. Quotes from the Nike press release tell some of the story.

Defiance is at the heart of Michael Jordan’s success. Throughout his career, the champion faced hurdles — injury, repeated defeat, illness — and continuously soared above them to realize the unexpected. Along the way, he redefined basketball’s relationship to style, the sport’s connection to youth counter-culture and the game’s creative potential.

When Jordan’s footwear arrived during his rookie season, it shared with the world some of its namesake’s tradition-breaking bravado. A black and red colorway violated the league’s uniform policy, earning a stern letter from league officials and generating a $5,000 fine each time the player wore the shoes on court. 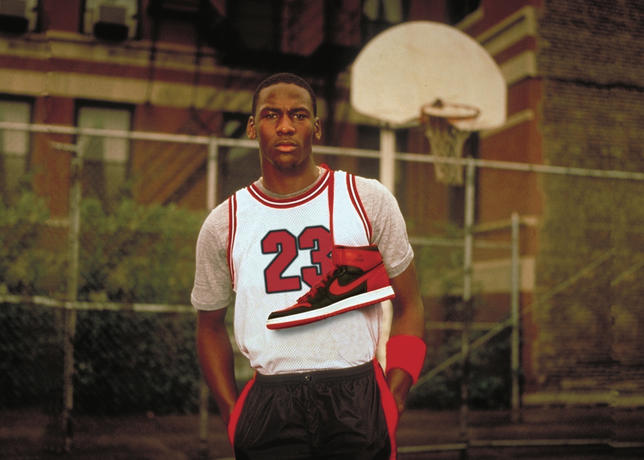 A clear reference acknowledging that you can’t embrace your future if you don’t know your past. While the philosophical ideas behind the shoe might miss those who weren’t around 30 years ago, the brand understands how to touch those who will be a part of the future as well.

The Air Jordan XXXI represents a balance of Jordan Brand’s tradition of game-changing performance and its transcendent style: lightweight support for the world’s highest-flying athletes, including Russell Westbrook, and rich material details that exude an off-court sensibility. 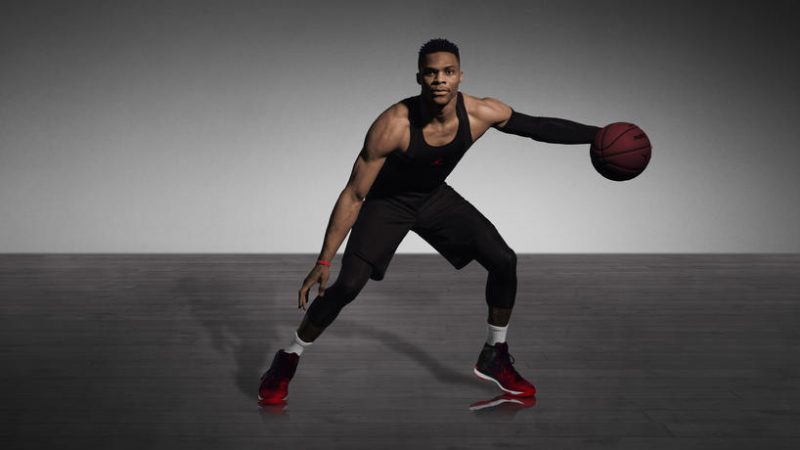 The shoe’s first-of-its-kind Flyweave and leather upper incorporates a number of iconic Jordan elements, reintroducing the original Air Jordan “Wings” logo and a subtle Swoosh — not seen on a Jordan shoe since the Air Jordan I and the first time it has appeared alongside a Jumpman logo. And in its launch colorway the Air Jordan XXXI pays homage to the “banned” story. 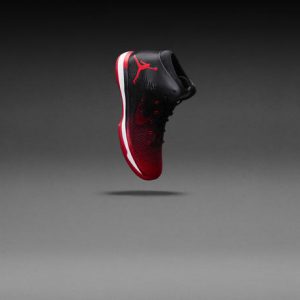 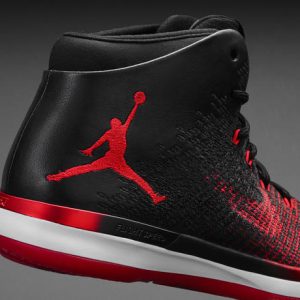 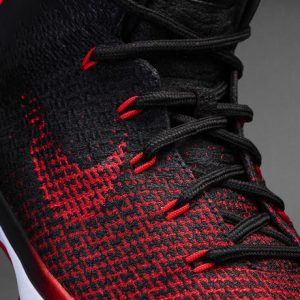 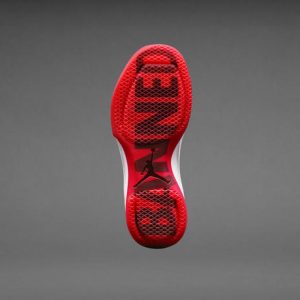 The Air Jordan XXXI ‘Banned’ will release to the masses on September 3.