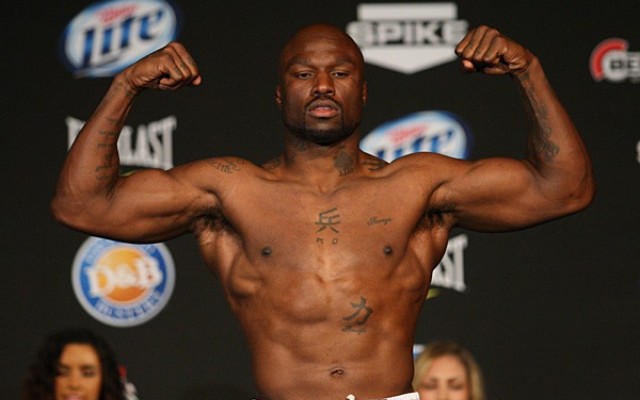 King Mo bounced back from his loss to Rampage Jackson in May in a major way. He came into the Mohegan Sun Arena in Connecticut on a mission and got a crucial win.

King Mo aggressively got Jacoby into the ropes at will and used a myriad of ferocious jabs. He’s recently been working out with Jeff Mayweather (Uncle of Floyd Mayweather) which tremendously improved his boxing skills. Mo took used his improved tactics to help him earn the knockout win early in the second round.

King Mo is now 13-4 and is ready for any challenge that comes his way. He recently signed an extension with MMA Bellator this summer. Back when I interviewed him in July of this year, he said he was ready for a rematch against Rampage Jackson and hopefully MMA fans will receive a redux of that star-studded matchup.