You are here: Home / Basketball / Kobe Bryant out 6 weeks with knee injury 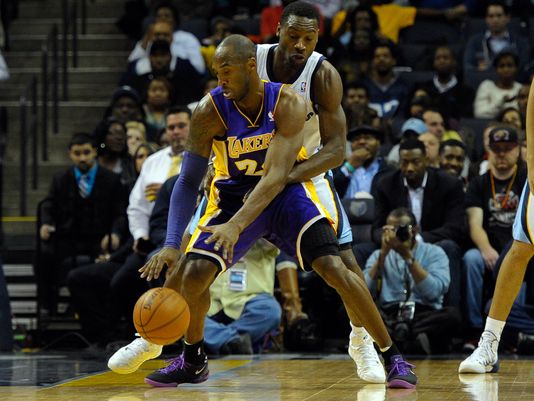 The Lakers dropped a bombshell with a tweet announcing that their star, Kobe Bryant, would miss the next 6 weeks with a knee injury.

Injury Update: Kobe Bryant has a fracture of the lateral tibial plateau in his left knee. He is expected to miss 6 weeks.

D’Antoni: “You hate it for Kobe. He’s worked so hard to get back.” @XavierHenry will take over PG duties for the short-handed Lakers.

Terrible news for the Lakers and worse for Kobe who has worked so hard to return from the Achilles injury he suffered last year. He was just rounding into form with 21 points, 5 rebounds and 4 assists in his last outing against the Memphis Grizzlies. Technically he finished the game on a broken leg after the below play that will now sideline him for 6 weeks:

Best wishes on a speedy recovery for Kobe but one has to wonder if he will return to the same group of players upon his return.