You are here: Home / Basketball / Entertainment / Kobe Bryant’s comeback to close his career documented on Showtime 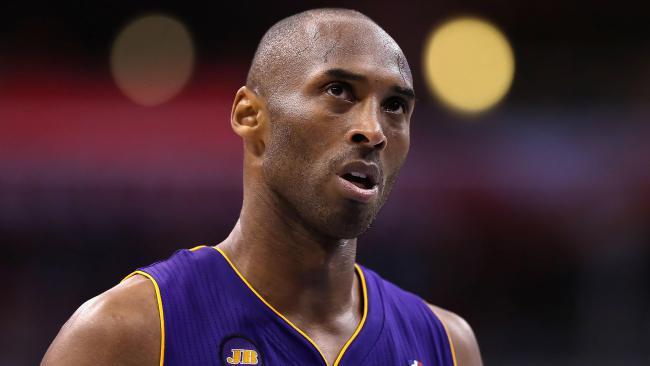 Frankly it doesn’t matter. He will always be one of the greatest that ever stepped foot onto a basketball court, comparisons be damned. His upcoming documentary on Showtime ‘Kobe Bryant’s Muse’ will air in the fall and give fans access to the five-time NBA champion never before seen.

The preview trailer is shot in black and white to give it a classic but serious feel. It is accompanied by the almost disturbing sounds of his just his voice mixed with the pounding of a medicine ball to open the video. Those combinations seem to eerily covey the all business approach of Bryant when it comes to the game of basketball.