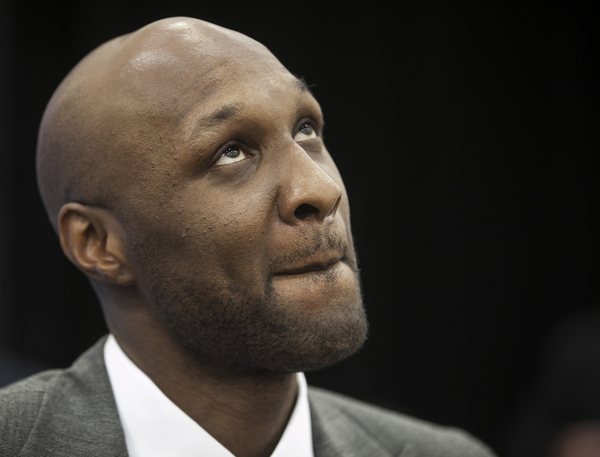 “Lamar Odom can’t play anymore” and “I would say he is beyond toxic at this point”.

Those are comments from two NBA executives (who chose to remain anonymous) about Odom and his future in the NBA. The summer has been tumultuous and bizarre for the the 33 year-old Odom. After being accused of cheating on his wife, being a drug addict and presumed missing for 3 days, Odom was arrested on August 30 for suspicion of driving under the influence.

The talent has seemed to seep from Odom’s body over the last two years but this insane twist in his personal life is what people should really be concerned about.  Nobody knows whats next for Odom but basketball is not of  concern.

Let’s worry about Lamar Odom the man, the rest can wait.