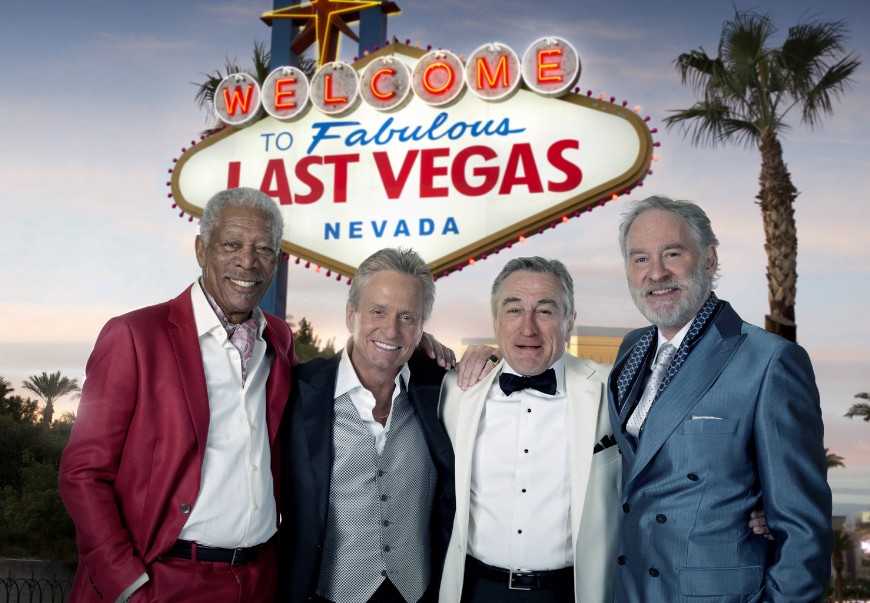 Who knew that a comedy combining the talents of Michael Douglas, Morgan Freeman, Robert De Niro and Kevin Kline would work ….but it did. ‘Last Vegas’ is a story of four childhood friends who have been in each others lives for more than half a century. When one of the friends decides to get married in Las Vegas, the fun begins. Surprisingly the chemistry between the four talented and legendary actors is seamless. They were truly a trip on the big screen. Morgan Freeman and Kevin Kline were the funniest out of the group. It truly seemed as if these actors really enjoyed working together and genuinely had a nice time making this movie. Robert De Niro and Michael Douglas were the ‘straight’ men in the movie but even they had some funny lines and scenes. ‘Last Vegas’ was a treat to watch and worth seeing when it comes out this Friday November 1st. Check it out!