You are here: Home / Basketball / Laying out the odds on the NBA season 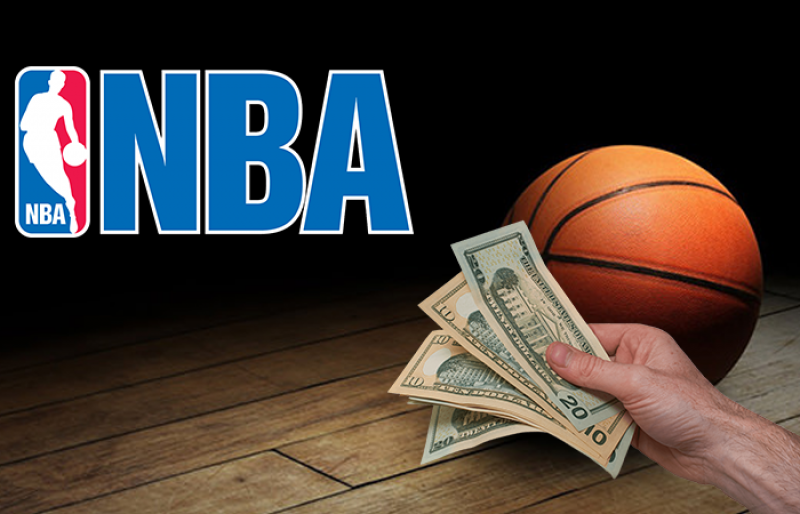 Although the NBA is not yet back it continues to explore all options.  With $1 billion in revenue at stake the pressure is on to return.  ESPN and Turner Networks desperately need live basketball content.  As does the devastated sports betting industry.  States that legalized sports gambling to balance the books are terrified.  Massive deficits from COVID-19 won’t be covered.  While NBA players are still getting paid that won’t last forever.  All of which points towards an eventual return.  With that probability let’s prepare with the best and worst of NBA wagering.

First choices Milwaukee and the Lakers come as no surprise.  Los Angeles was seen as one of the most improved teams at the start the season.  Additionally, the Lakers are the most “public” team in all of NBA betting.  Milwaukee was the best team in the NBA last year.  Boasting 2019 NBA MVP Giannis Antetokounmpo adds to the marquee.  The Bucks are seen as superior in a weakened Eastern Conference.  Starting with the Clippers is a group of potentially better board values.

On the whole Oklahoma City was among the biggest surprises at NBA betting sites.  At the time of the COVID-19 suspension, OKC was the biggest moneymaker on the board.  Despite losing its top two players from last year.  Oklahoma City has provided a classic example of contrarian betting and fading the mass media line.  Head coach Billy Donovan has been more comfortable without name brand players.  Instead, the Thunder roster fits his college basketball betting roots. Teaching and development fit perfectly into Donovan’s wheelhouse.

Another team that lost its marquee man from last year is the Celtics. Boston was right behind the Thunder for betting profits this season. Head coach Brad Stevens was glad to return to his team-oriented roots.  The Celtics play the most complimentary form of basketball in the NBA.

A clear difference can also be seen with power teams compared to previous seasons.  Normally marquee brands cost full retail price against the point spread.  As a result, they are often flooding gamblers with red ink despite excellent straight-up records.  Consider that the Lakers, Bucks, and Raptors were all making bank when play was stopped.  Subsequently, it’s correct to consider if that can sustain itself when play resumes. Betting on these teams will likely require paying above actual fair market value.

It’s not often than the Lakers are an underdog team with the NBA lines. But when they are it’s definitely worth a peek.  To illustrate, Los Angeles covered seven out of eight games on the season when getting points.  By reason of this is a classic lesson about wagering value on quality teams as pups.  So too did the Rockets demonstrate this with seven payouts in 11 games as a dog.  In the same way, Oklahoma City proved to be perpetually underrated.  OKC covered 24 out of 34 games when getting points.

By contrast to “go-with” teams are some clubs that were getting pounded.  Minnesota lost the most money on the pro basketball board of any team. Hence the Timberwolves total refusal to apply themselves defensively.  Minnesota’s lack of effort on the back end makes them impossible to respect. In the same way, the Pistons a dreadful wagering value. Detroit was outmanned and riddled with injuries. While the Spurs finally went into free fall. San Antonio’s streak of 22 consecutive playoff appearances is likely to end. Correlate their slippage defensively.  This has made them a consistent loser against the NBA odds.