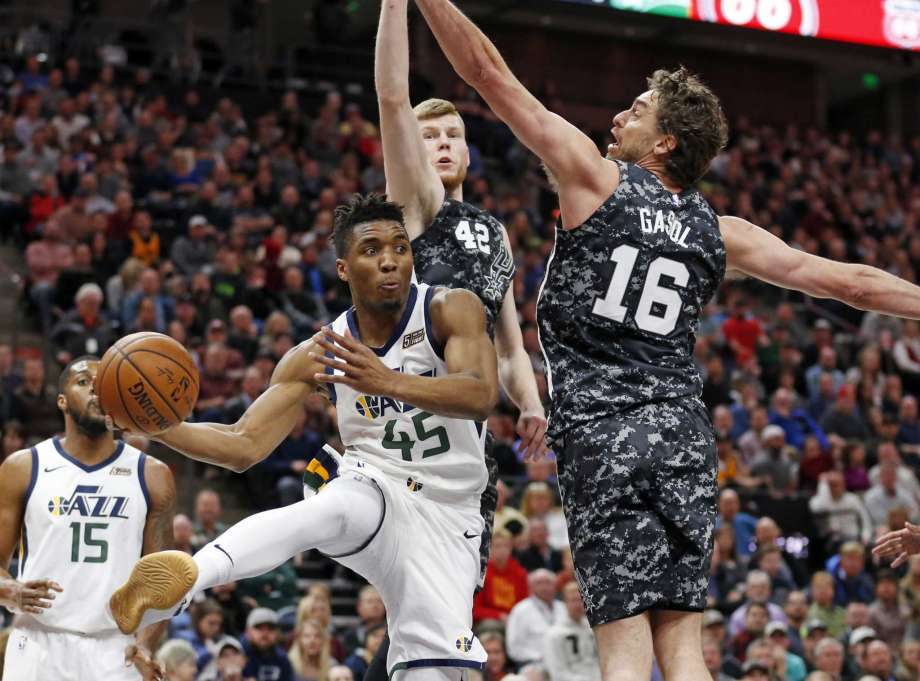 Despite the March Madness hubbub, the NBA season presses on. Week 23 has plenty of major, nationally televised matchups on the slate, but what about the underdogs? Here’s a quick rundown of this week’s key contests.

Though the Clippers’ recent three-game losing streak is cause for concern, they are still in the running for snagging up eighth place with a well-timed run. Standing in their way, however, are the 40-win Minnesota Timberwolves.

Coach Doc Rivers and the Clippers dropped three games to the Wolves this season, but each of those matchups included the now injured Jimmy Butler. Tobias Harris and Lou Williams have looked playoff ready all season, but injuries to Milos Teodosic and Danilo Gallinari have left them slowed (Teodosic) and non-existent (Gallinari).

Tuesday’s contest against the Wolves will be a preview of standard, first round fare for the Clippers should they make top eight in the West.

Another contest out west, the Jazz and Spurs are primed for a grind of a game – both teams are fifth and sixth respectively in defensive rating. In two prior meetings this season, the Spurs fell victim to the Jazz twice during Utah’s 11 game win streak.

Since then, Utah’s been extremely hot while the Spurs are not, with uncertainty looming around Kawhi Leonard’s return. Currently, at 40 wins, a season sweep of the Spurs by the Jazz would be an incredible momentum builder entering the playoffs. Of course, the Spurs have plenty to prove. It’s been two decades since they missed the playoffs, and they likely have no intention of ending that run in 2018.

Utah’s already beaten the odds of success without Gordon Hayward. Donovan Mitchell has impressed, and coach Quin Snyder has made all the right sideline moves. Continuing to dominate pedigreed teams like the Spurs on a nightly basis will be the foundation for a playoff berth and ideally, a push into the second round.

The Heat have been abysmal in their last 10 road games. A 1-9 record is less than exciting, especially if you land as the eighth seed without homecourt advantage in the playoffs. Compounding that stress is the Pacers’ 7-3 record in their last 10 games at the Bankers Life Fieldhouse.

Though the heated rivalry these squads shared through the LeBron James-Miami Heat era is moot, this matchup will be fueled by potential gains on both sides of the ball. For Indiana, creeping into the fourth, and possibly third seed would ensure home-court advantage in the first round. The win would also guarantee a 3-1 series over Miami, should the end of the season come in tow with a tiebreaker.

The Heat, without Dwyane Wade and Hassan Whiteside for the foreseeable future, are looking to gain ground in the East to avoid the first-round plight of facing the Raptors. While the Heat can hold court in Toronto, sneaking closer to seventh to face a battered Boston Celtics team would be the lesser of two evils.